Kind Are Her Answers

Kit Anderson is married to Janet, a beautiful but narcissistic woman who seems more shallow to him as time goes by. Their relationship has become strained and cold. Immersing himself in his work as a doctor, Anderson takes consolation in his career. Then, one night he is called out to a dying patient, and meets Christie, who is taking care of her aunt. Warm and vivacious, Christie stands in stark contrast to Janet, providing the passion and intimacy that has been missing from his life.

How long can their affair be kept secret and does Kit want what is best for Christie, or only for himself? In this assured, vivid novel, Mary Renault showcases the talents that would make her one of the twentieth century's most beloved novelists. 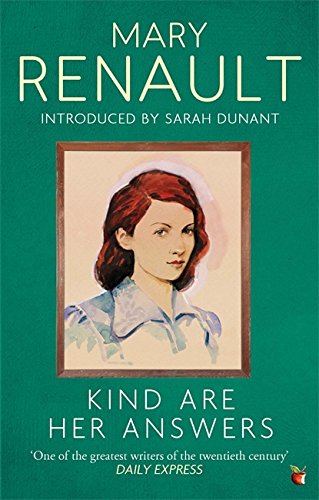