The Diaries of Nella Last: Writing in War and Peace

'I can never understand how the scribbles of such an ordinary person ... can possibly have value.' So wrote Nella Last in her diary on 2 September 1949. More than sixty years on, tens of thousands of people have read and enjoyed three volumes of her vivid and moving diaries, written during the Second World War and its aftermath as part of the Mass Observation project - and the basis for BAFTA-winning drama Housewife 49 starring Victoria Wood.

The Diaries of Nella Last, brings together into a single volume the best of Nella's prolific outpourings, including a great deal of new, unpublished material from the war years. Capturing the everyday trials and horrors of wartime Britain and the nation's transition into peacetime and beyond, Nella's touching and often humorous narrative provides an invaluable historical portrait of what daily life was like for ordinary people in the 1940s and 1950s. Outwardly Nella's life was commonplace; but behind this mask were a penetrating mind and a lively pen. As David Kynaston said on Radio 4, she 'will come to be seen as one of the major twentieth century English diarists.'

Whatever her mood, Nella Last has the quality shared by all great diarists: of making her readers feel that however vast the differences between her life and ours, they are easily outweighed by the shared experiences of love and loss, disappointment and hope, that she describes with such artless humanity.

I relished it... Her personality is so powerful.

An epic journal... What brings her diaries to life is their unpretentious freshness and honesty.

An excellent correlative to the mantra "everyone has a novel in them". Some people are natural diarists and Nella is one of the best... She also used literary language in an entirely naturalistic way. 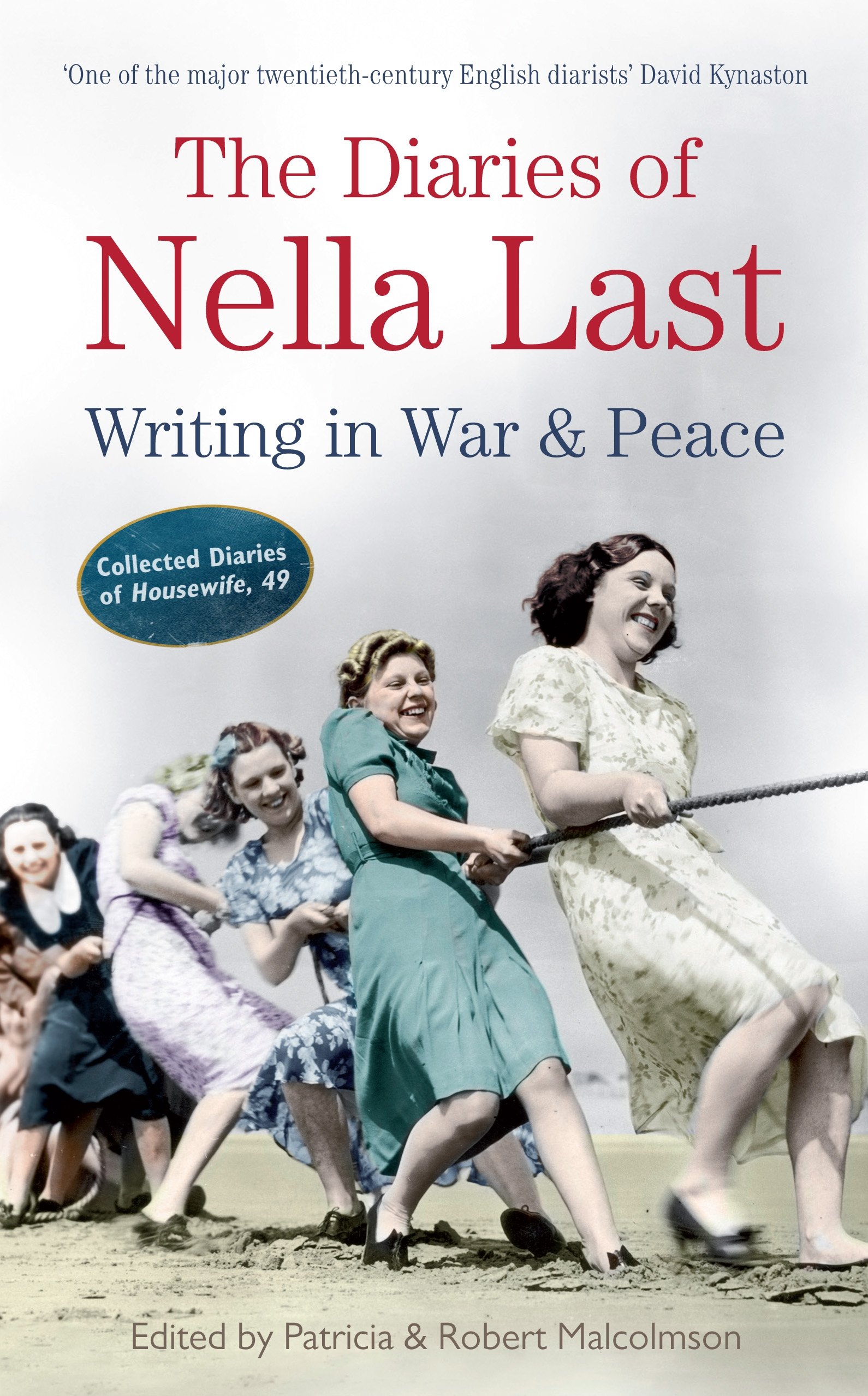