AJ Amon is your regular teenager. All he wants is to fit in. He wants to sit at the cool bench. He wants to make the top soccer team. He wants his first kiss. He also wants his Mum to survive.

Having suddenly been diagnosed with advanced breast and brain cancer, AJ knows it's a long shot, but if he manages to achieve his dreams, maybe it'll give his Mum enough strength to beat 'the irukandji'...? Maybe. In the meantime, he has to live with his African dad whom he doesn't really know. He finds him... well.. foreign. Even the way he says mosquito (like, moskweeto...urgh!) is weird. And if that's not bad enough he makes AJ go on stupid crabbing trips with him! Could life get any worse?? All AJ wants is for things to go back to the way they were. At the start of term. Only eight weeks before. But even if life doesn't return to normal, and his Mum doesn't survive - one thing's for certain: he's not going to cry.

Based on his award-winning stand up show of the same name, and the loss of his own mother when he was 12 years old, Matt Okine's debut novel, Being Black n Chicken n Sh!t, is a funny, heart-warming, and sometimes surreal, look at how young people deal with grief, the loss of loved ones, and becoming an adult - all whilst desperately trying to fit in with the other kids.

Loosely based on his own experiences and capturing the feeling of late 90s Australia, the book pulses with nostalgia and Okine treads the difficult line between levity and dark themes with expert skill - tackling grief, denial and racism without it ever feeling heavy-handed. The result is a compelling novel that is difficult to put down.

"The multi-talented Okine draws on his private truths to give us this beautiful, poignant story of a confused boy, coming of age while his beloved mother is passing away. Intimate and affecting." 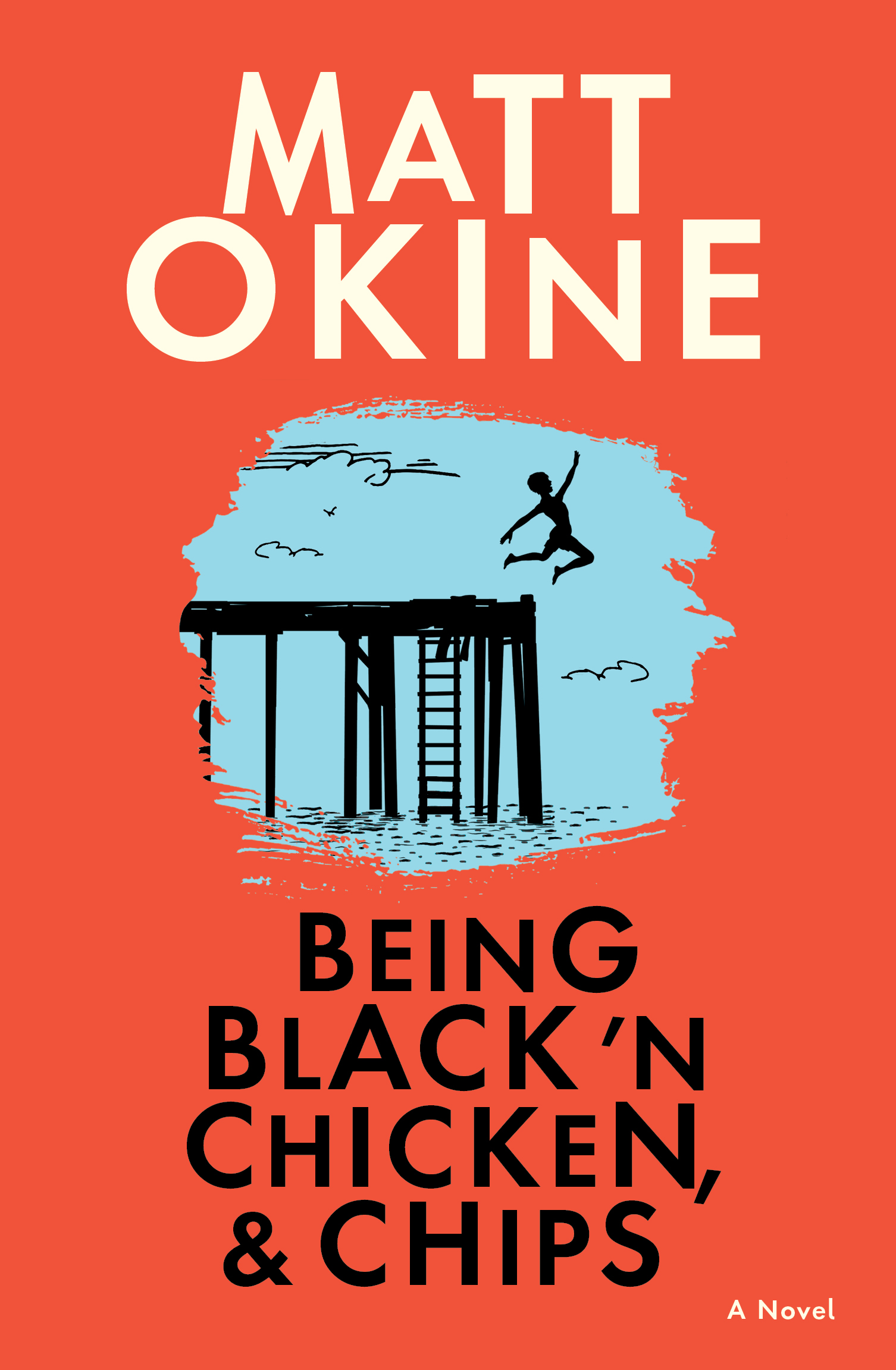