The film has gained a string of four and five star praiseworthy reviews, with particular notice given to Matthew Lewis's  performance as the heroic Neville Longbottom. 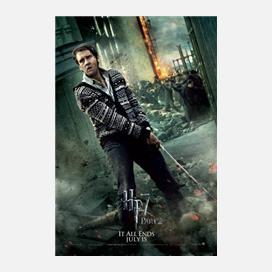