Matthew plays Dodd, who along with his friend Dempsey (Iwan Rheon), is persuaded to join Harvey, recently released after a lengthy prison stint, in a campaign of retaliation against a local crime boss who framed him on a drugs charge. 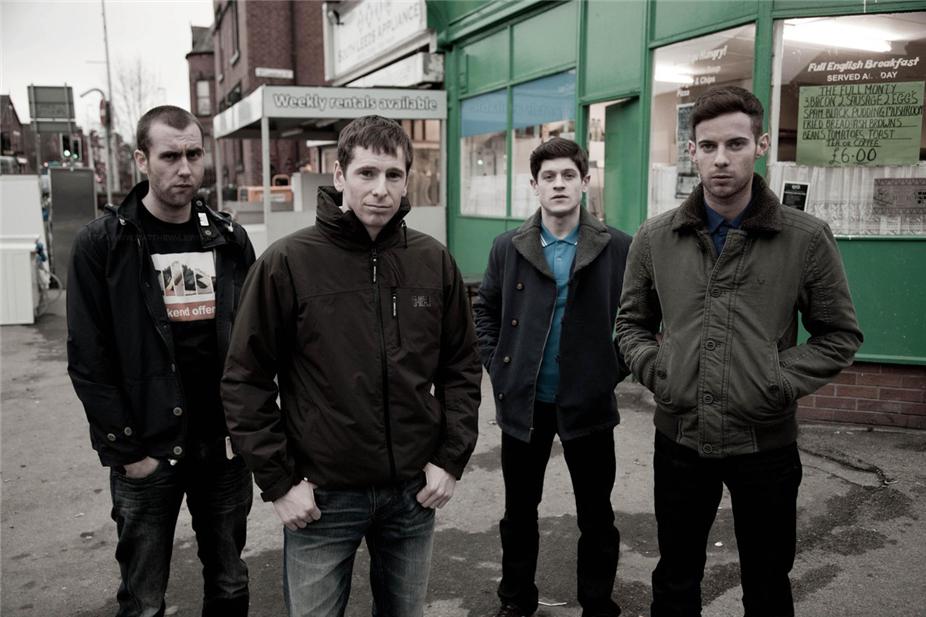