ANZ → University of Queensland Press (Ed. Claire Hume)
The first title in an adventure-filled, fantasy middle-grade series.
You can choose to resist, if the fate that’s handed to you isn’t the one that you want.
On Talisman Day in the Province of Arylia, children receive objects which give them special powers that change their lives forever. But Penn, the servant girl from the neighbouring Province of Midwinter, will never be allowed a Talisman.
All Penn has ever wanted is to return to her home and find her true family. But she’s trapped; doomed to a lonely life as a servant to the spoiled Princess Seraphine and to
never venture further than the Palace boundaries. But when mysterious and sinister events start to happen, Penn suddenly finds herself far beyond the Palace walls, unwillingly taking on an impossible quest. Facing dangerous enemies, with formidable powers, what can an ordinary Wintrish girl do?
Because without a Talisman, there’s no changing your fate... is there?
A funny and exciting adventure that includes five impossibly daring escapes, a surprisingly ferocious Huggle Beast, important lessons about friendship and cucumbers, a dragon with a fear of unicorns and some stylish execution wear.
And one vicious berry.
Rights

Roxane Edouard manages the translation rights for The Wintrish Girl 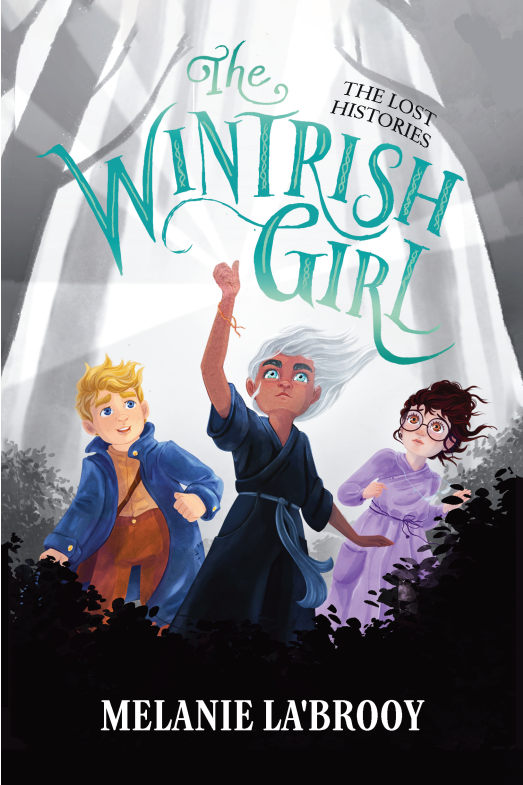