Welcome to The Empire Theatre.

'It's the jewel of the north, The Empire. Lord Lassiter bought it for his second wife, Lady Lillian and she supervised every detail of the restoration. There's not a finer theatre in the country'.

But The Empire is not just a theatre. From music hall to vaudeville, from revue to grand musical spectacular, it holds a special place in the nation's heart. For its audience, for its actors and singers, for the stagehands, the front-of-house staff, for its backers and its debtors - and above all for its owners - it truly is a palace of dreams.

And for young Jack Treadwell, struggling to adapt to civilian life after the horrors of the trenches, it's a lifeline. When he receives a letter out of the blue inviting him to work at The Empire, he leaps at the chance. After all, it's owned by the family of his former commanding officer, Edmund Lassiter.

But as Jack soon discovers, it is not just the actors who are donning a disguise. With whispers of a cover-up, a scandal and sibling rivalry, tensions rise, along with the curtain. For there is treachery at the heart of The Empire and a dark secret waiting in the wings. Can Jack discover the truth before it is too late, and the theatre that means so much to them all goes dark?

Following the lives and loves of the Lassiter and Treadwell families, from the aftermath of the Great War and the Roaring Twenties to the dark days of the Second World War and the Blitz, Michael Ball's debut fiction series charts the story of the high notes and the low notes of British musical theatre in all its glamour, greasepaint and glory.

Bonnier Publishing manages the translation rights for The Empire 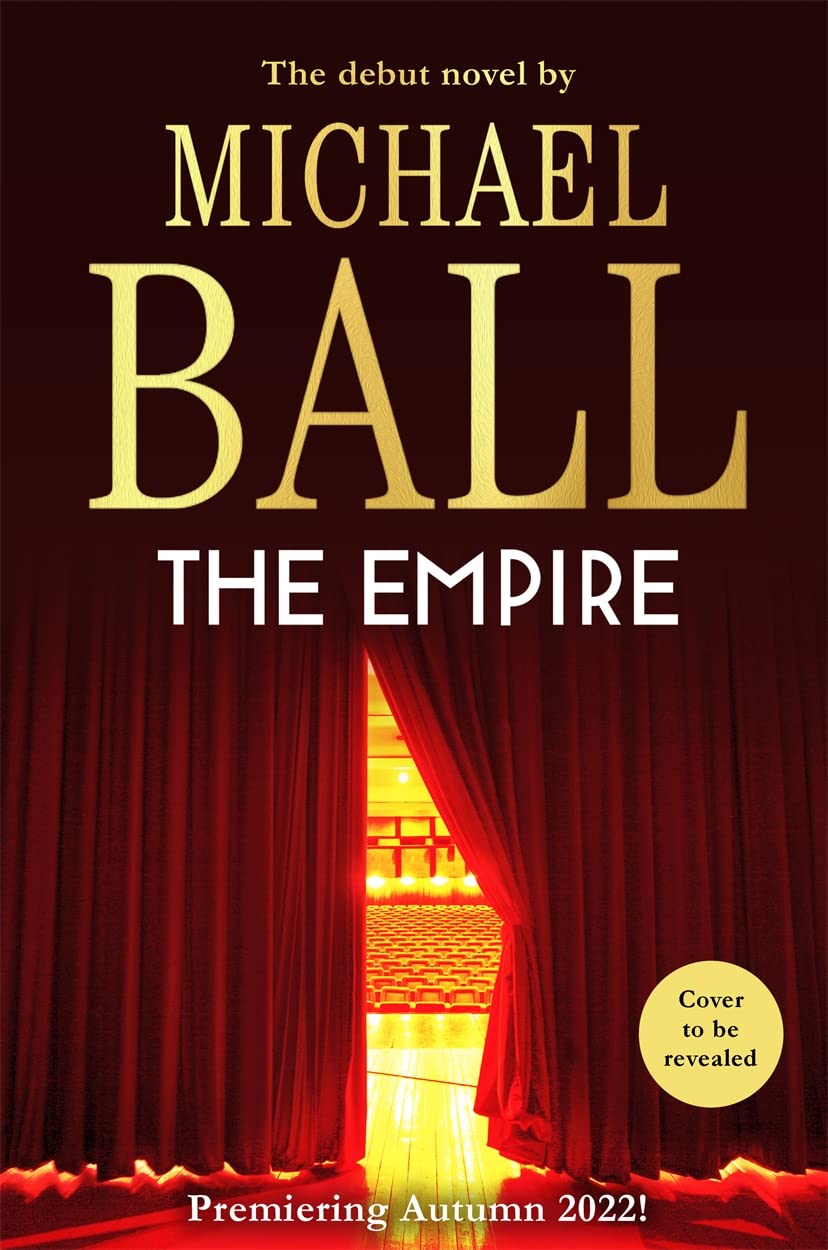