The drama focuses on the events on that fateful night in November 1974 when his children’s nanny was cruelly bludgeoned to death in the basement of the family’s home in London’s Lower Belgrave Street.

Michael plays Chief Superintendent Ranson who led the investigation into into the attack on Veronica and the whereabouts of Lucan himself. Directed by Adrian Shergold, the two part drama was made for ITV. 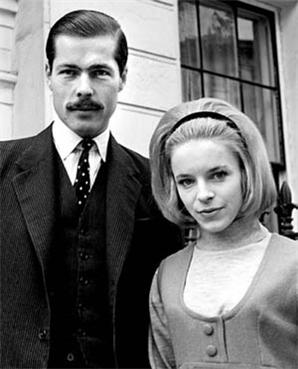