A feel-good basketball tale reminiscent of The Blind Side

Twelve-year-old Jayson is forced to live on his own after his mom dies and her boyfriend abandons him. Jayson makes do by stealing food and by playing street ball. Then one day he gets caught and a social worker places him with a family who grew up in the same projects.

At first Jayson is combative, but he finds himself bonding with his new teammates—and the Lawtons, even though he feels different because he is white and they are African American. Yet Jayson’s old friends give him a hard time, and in the ultimate showdown, he will have to face his former team for a chance to play in the state finals.

A heartfelt sports tale like The Blind Side, Fast Break has the family-friendly sports action Mike Lupica has become known for.

The audio rights are handled by Philomel Books. 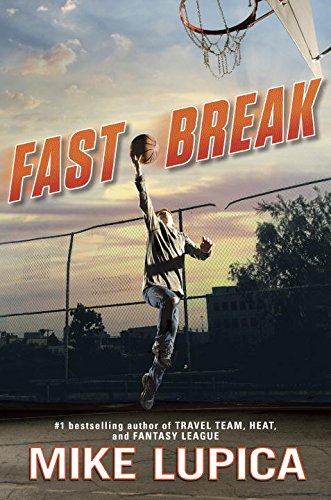