The Lost Art of Sinking

Some call it the Fainting Game, others Indian Headrush, but it's all the rage amongst the girls of Class 2B. It makes you go all rushy. You feel like you're falling into a dream.
This is the story of Esther, who lives in the Pennines with her father. Esther is obsessed with experimenting with different ways to pass out: from snorting Daz powder at school to attempted autoasphyxiation in a serviced apartment in north London. But what happens when you take something too far? And what has Esther's mother, a beautiful dancer wasting away in her bedroom, to do with it all?

The Lost Art of Sinking is a dark comedy about losing yourself. 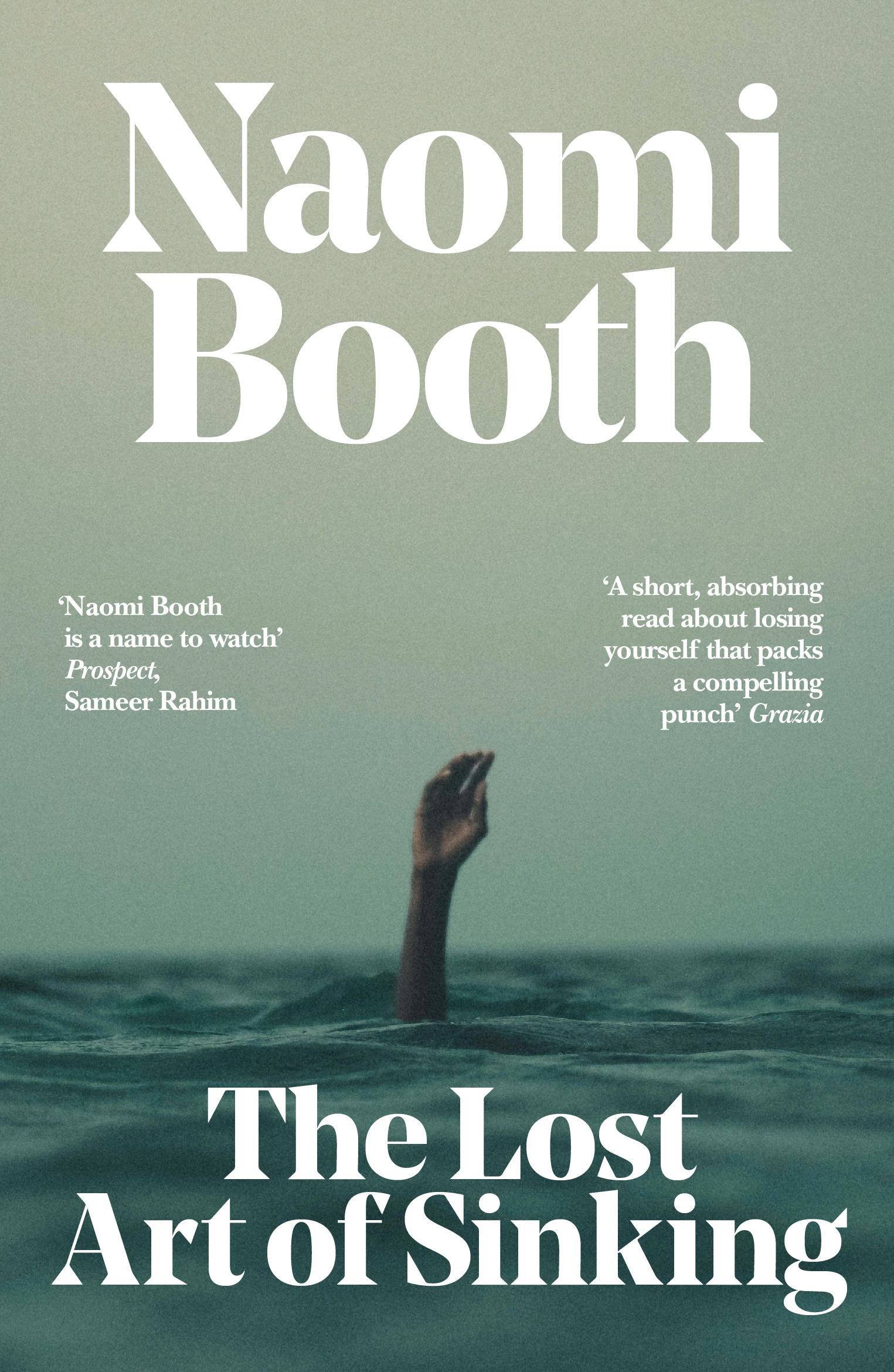