In the last decade, No Logo has become a cultural manifesto for the critics of unfettered capitalism worldwide.

First published in 1999, this was a book that defined a generation. As the world faces a second economic depression, No Logo's analysis of our corporate and branded world is as timely and powerful as ever.

It tells a story of rebellion and self-determination in the face of our new branded world.

Helen Manders manages the translation rights for No Logo

A manifesto and a call to arms that sometimes reads like an Orwellian nightmare. The Financial Times 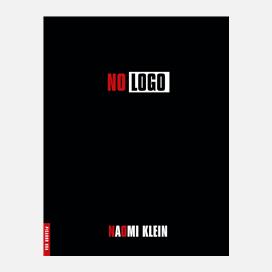