Southfield High School is typical for its too big, slightly grotty building, its good teachers, its bad, and its cliques. But depsite all of that, there's a particular group of friends who have known each other forever and know that they can rely on each other for anything.

There's the twins: Aisha, rebellious, kind, and just a tiny bit worried about what the hell she's going to do once this year is over, and Vis, smart, quiet and observant. Then there's Remy, the loudmouth, and Gemma, who's more interested in college boys and getting into the crap club in town. And then there's Elise: the pretty one.

But at the start of Year 11, when the group befriend the new boy, Elijah, things start to change. The group find themselves not as close as they used to be.

Until one Tuesday, when the student body is locked inside the school building. And one of them has a gun.

Close Your Eyes is the story of a school shooting which, through interviews, messages and debatable actions, asks the question: Who is truly responsible?

Roxane Edouard manages the translation rights for Close Your Eyes 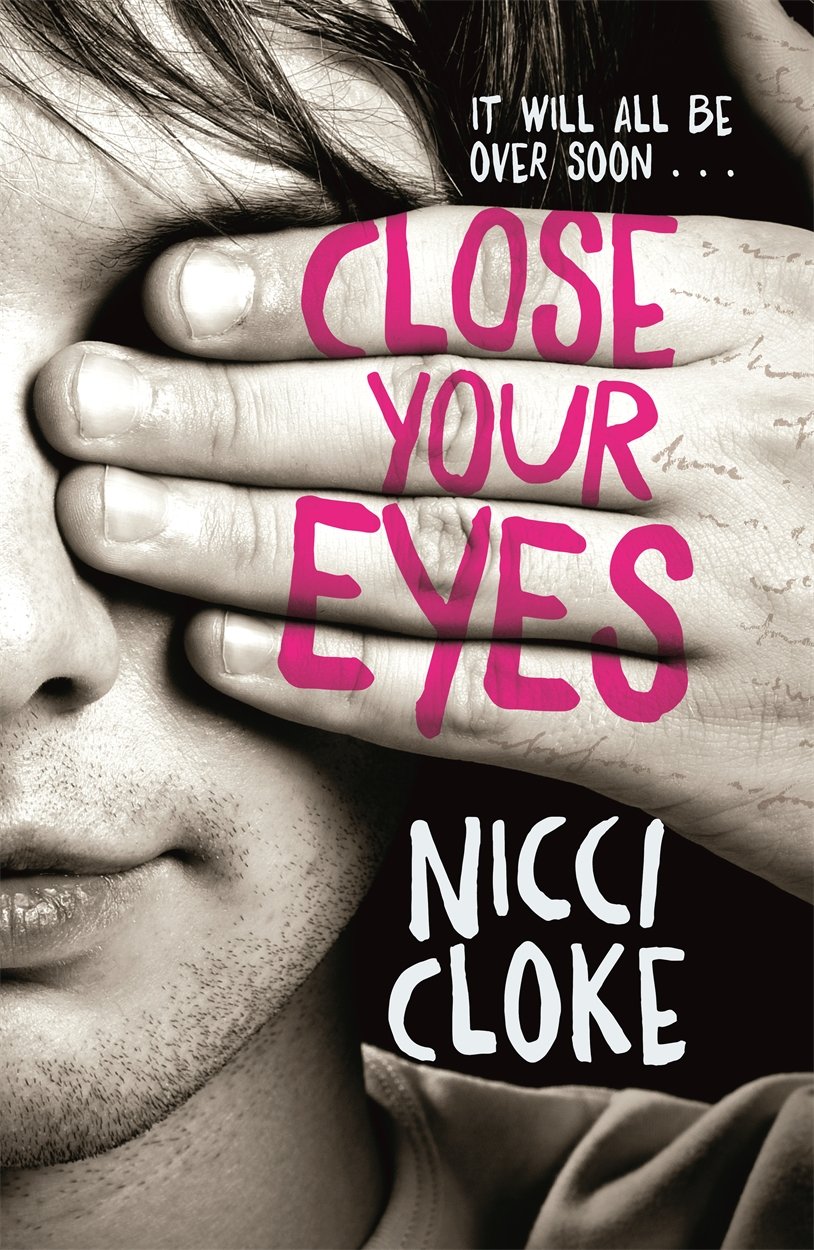