When America Stopped Being Great

A comprehensive analysis of the political, economic, cultural and technological factors that contributed to America’s decline and inadvertently paved the way for Trump’s presidency.

The presidency of Donald Trump is commonly seen as an historical accident. In When America Stopped Being Great, Nick Bryant argues that by 2016 it had become almost historically inescapable. In this highly personal account, drawing on decades of covering Washington for the BBC, Bryant shows how the billionaire capitalised on the mistakes of his five predecessors, Ronald Reagan, George Herbert Walker Bush, Bill Clinton, George W. Bush and Barack Obama, and how also he became a beneficiary of a broken politics, an iniquitous economy, an ailing media, a facile culture, disruptive new technology and the creation of a modern-day presidency that elevated showmanship over statesmanship. Not only are we starting to see the emergence of a post-American world, Bryant fears we are seeing the emergence of a post-American America.

The history of Trump’s rise is also a history of America’s fall – not only are we witnessing America’s post-millennial decline, but also the country's disintegration. 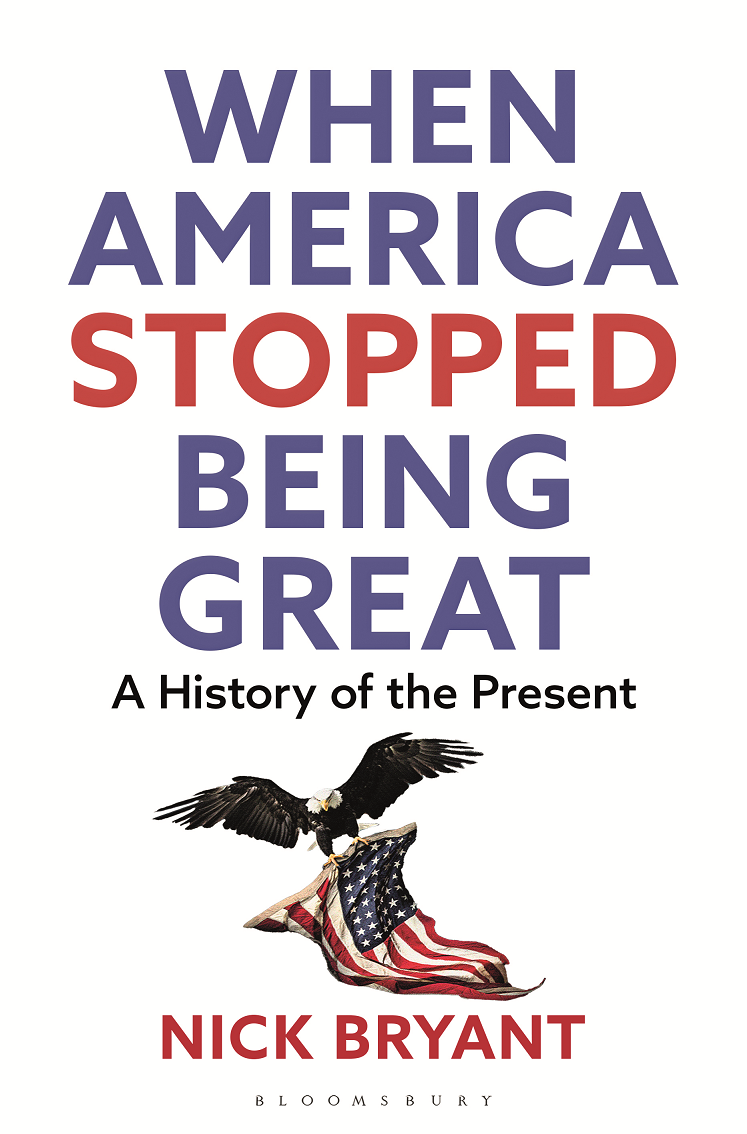