View PDF
Emmy nominated for Outstanding Directing for a Miniseries, Movie or a Dramatic Special
tv

The series concluded with Sherlock Holmes encountering despised adversary Charles Augustus Magnussen (played by Lars Mikkelsen), through a case of stolen letters. Holmes was forced to overcome a man who specialised in blackmail, and has an encyclopaedic knowledge of personal weakness of every eminent person in the Western world: a true match for Sherlock.

Sherlock has found its heart... I shuddered at director Nick Hurran's vision of death as an isolation cell in the basement of a crumbling house.

Andrew Billen
The Times
So, Sherlock’s last, dark chapter in 2014 was the best of the lot... It was like Christmas for Sherlock fans Serena Davies
The Telegraph
I think this final episode of Sherlock – a ceaseless flow of wit, invention and intelligence – was perfect Lucy Mangan
Guardian 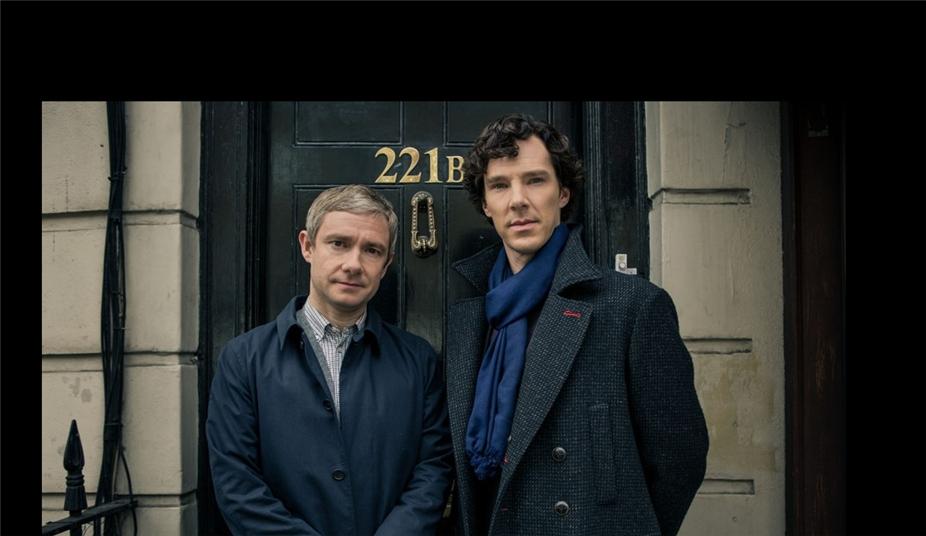