He is a completely unremarkable man.

Who wears the same black suit every day.

Boards the same train to work each morning.

And arrives home to his wife and son each night.

But he has a secret.

He likes to kill people.

With just weeks to go before the Olympics and the world's eyes firmly fixed on Tokyo the body of young British student, Skye Mackintosh, is discovered in a love hotel.

Tokyo's Homicide Department are desperate for a lead. As a last resort they enlist the help of a brilliant former detective whose haunted personal life has forced him into exile thousands of miles away.

But it isn't long before Kosuke Iwata discovers the darkness in the neon drenched streets as Skye, like so many others, had her own secrets.

Japan-set noir doesn't get any darker or more twisted than this.

A stunning achievement that should raise the author’s profile to crime’s Premier league or there is no justice in this world. 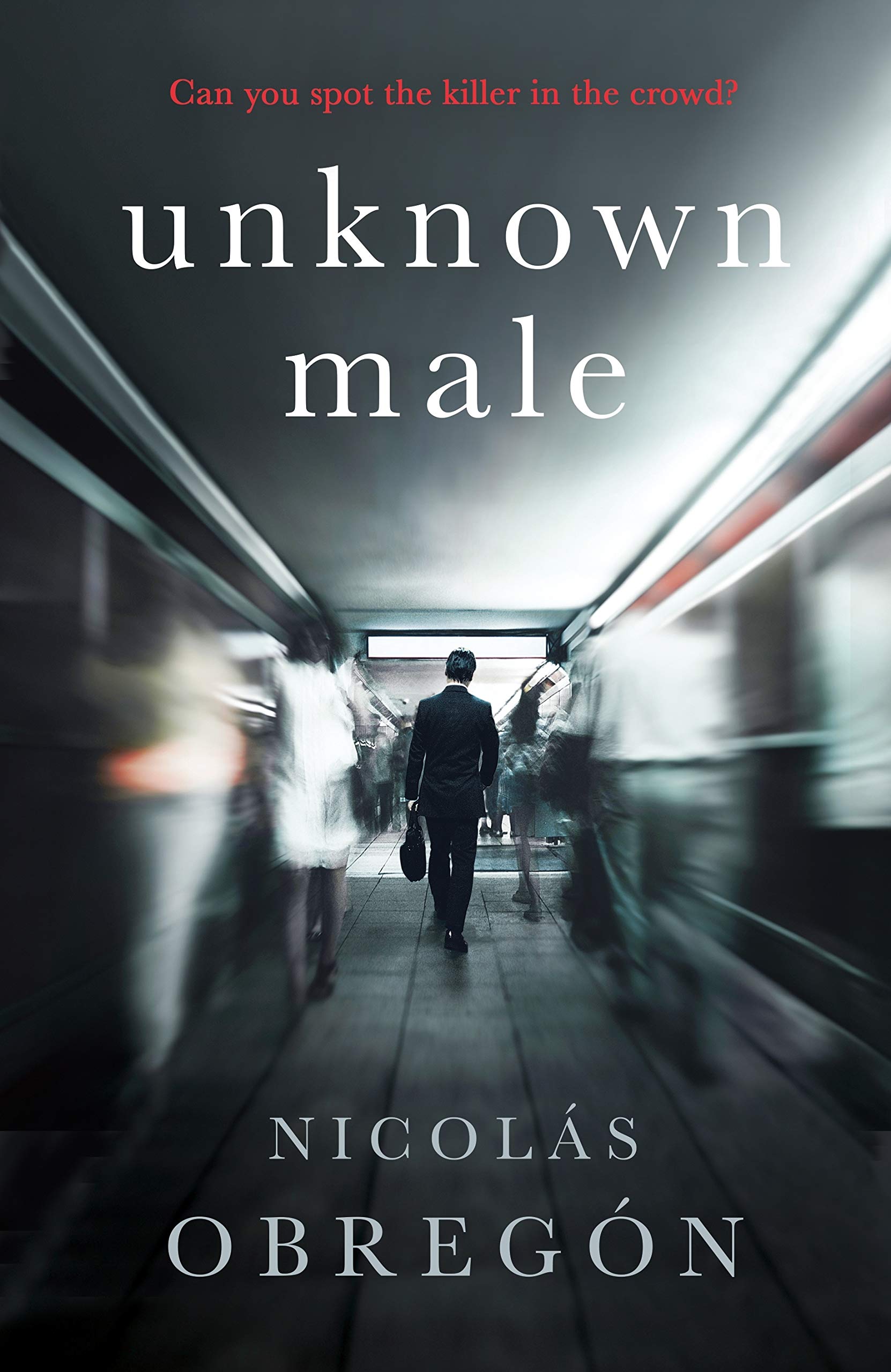