Criminal pyschologist Alex Drake, (Hawes) has been transported back in time to the 1980s, she lies in a coma in th present day and has to work out how she can wake up and return to the 2000's. Alex's boss is Gene Hunt, a no-nonsense, old-school, detective. In episode three Alex and Gene pursue a radical group of animal rights activists following a bomb attack. 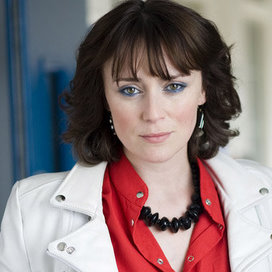