The Canterbury Tales: The Man Of Law's Tale

Producer Kate Bartlett Director Julian Jarrold Starring
Production Company Ziji Productions
Broadcaster BBC1
Fleeing persecution in her native Nigeria, Constance, an illegal immigrant, is taken in by Adam and Nicky Constable, and falls for their friend Alan King. However, another young man, Terry, becomes obsessed with her and makes a savage play for her, interrupted by Nicky, whom he kills. He is convicted, but Constance's immigrant status is exposed and she is sent back to Nigeria, pregnant with Alan's baby. Despite efforts by his mother to come between them, Alan follows her to Africa where they are reconciled.
Media 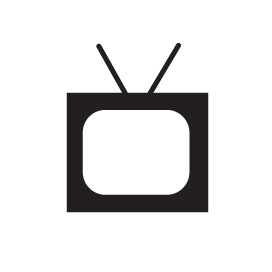