The screenplay, written by Max Landis, while based on Mary Shelley's novel revolves around the relationship between Igor and Victor Von Frankenstein. "It’s a really dark adventure – it’s not really an action movie but it’s got a lot of action in it," James McAvoy.
Media 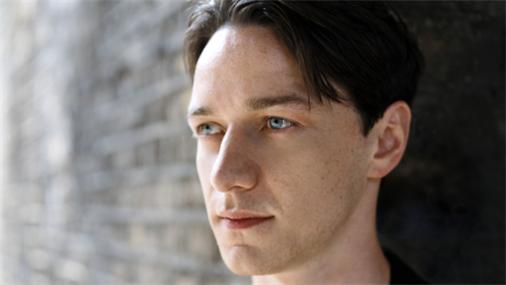