Created, written by and starring Paul Whitehouse, Nurse, premiered on BBC2 in March 2015

The four part series follows a community psychiatric nurse Liz, as she goes on her daily rounds to her service users, mainly played by Paul. Nurse is based on the BBC Radio 4 series of the same name. 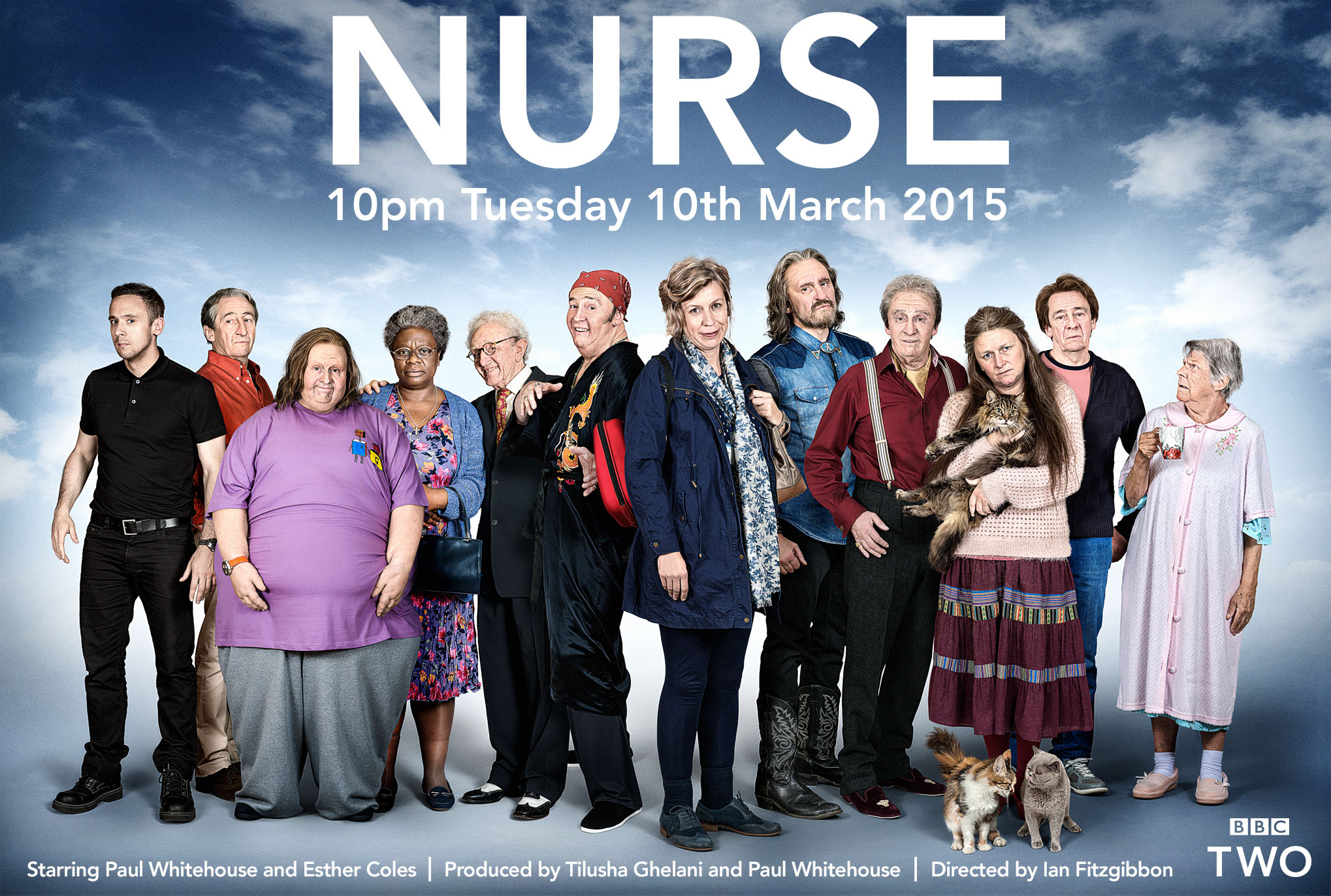