Landmark dramadoc telling the story of the atomic bomb and its impact on the people of Hiroshima. The film mixes testimony, archive, CGI and full-scale reconstruction to communicate the detailed content and context of this terrible event. The film was a year and a half in the making, with a substantial co-production budget and a necessarily ambitious canvas, story and effects. Screened in 30 countries around the world for the 60th anniversary of the bombing in August 2005.

'For 90 minutes last night we were battered, horrified, moved to tears and driven to pity and anger by Hiroshima, a towering dramatised documentary by Paul Wilmshurst... In an accomplished and thrilling interwoven narrative style, with brilliant but chilling reenactments of the dreadful aftermath of the bomb, Hiroshima - wonderfully well-acted by a Japanese and American cast, supplemented by newsreel footage from the time and surviving witnesses - gave us the stories of the statesmen, the scientists, the aircrews and the unfortunate people of Hiroshima.' 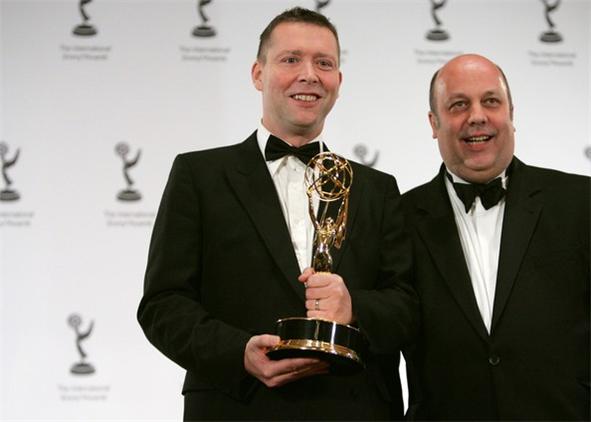