Producer Richard Stokes
Production Company Kudos
Broadcaster ITV
Law and Order UK is the London based British adaptation of the original US Law & Order, a police procedural and legal drama series, the longest running crime series in the history of television.

In this story, Devlin and Brooks investigate the death of a four month old baby, after a pathologist finds injuries consistent with shaken baby syndrome. Their initial focus is on the nanny, who had been fired by a previous employer. The police also get evidence her boyfriend spent the evening with her, something she didn't disclose in her interview. The Crown pursues charges against both the nanny and her boyfriend, but Steel is afraid confusion about which of the two actually shook the baby, may lead a jury to find them both innocent. A lie gives them the information they need to find who is responsible.
Media 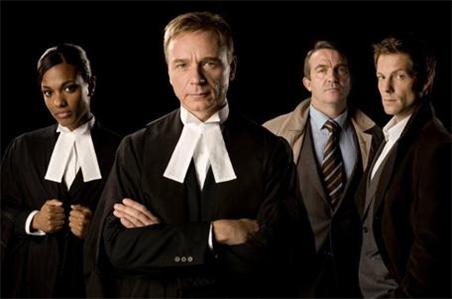