Every year, on the same night in July, a woman is taken from the streets of London; snatched by a killer who moves through the city like a ghost.

Addie has a secret. On the morning of her tenth birthday, four bombs were detonated across the capital. That night her dad came home covered in blood. She thought he was hurt in the attacks - but then her sister Jessie found a missing woman's purse hidden in his room.

Jessie says they mustn't tell. She says there's nothing to worry about. But when she takes a job looking after the woman's baby daughter, Addie starts to realise that her big sister doesn't always tell her the whole story. And that the secrets they're keeping may start costing lives . . .

The audio rights are handled by Headline Publishing. 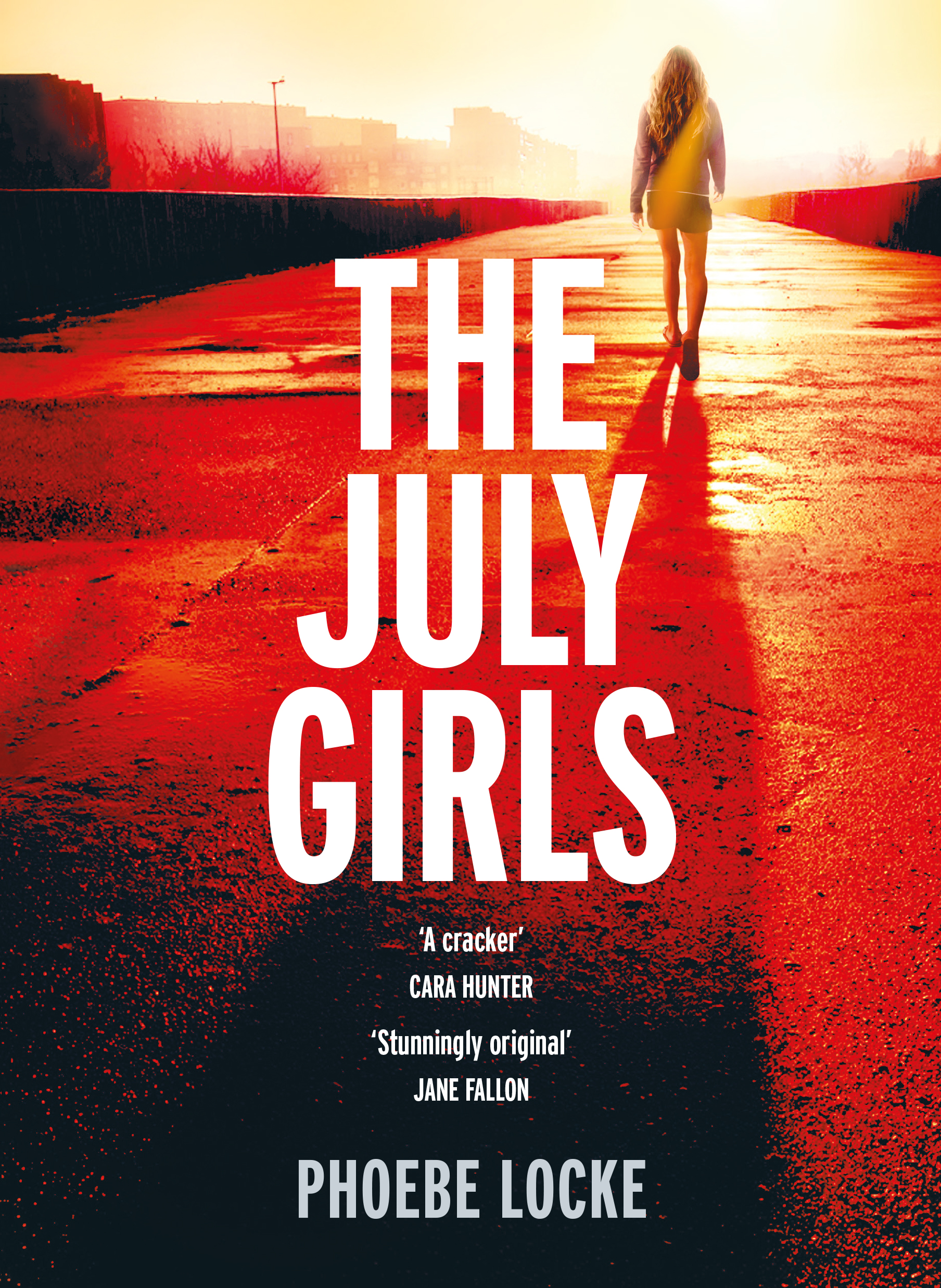