Netflix and the Culture of Reinvention

Netflix co-founder, Chairman, and CEO, Reed Hastings reveals for the first time the elite culture of one of the most unorthodox, creative, and successful tech companies in Silicon Valley history.

There’s never before been a company like Netflix. Not just because it leads the media, technology, and entertainment industries alike; or because it generates billions of dollars of annual revenue, from over 167 million users in 190 countries. Netflix is a revolutionary company because of a counter-intuitive and radical management culture, which defies tradition and expectation.

When Reed Hastings founded Netflix, he developed a corporate philosophy and a set of management principles which would make Netflix the most innovative company in the world. This meant rejecting the conventional wisdom under which other companies operate. At Netflix, adequate performance gets a generous severance and hard work is irrelevant. At Netflix, you don’t try to please your boss, you practice radical candour instead. At Netflix, employees never need approval, and the company always pay top of market. When Hastings first devised them, the implications of these principals were unknown, but over time they have inculcated flexibility, speed, and boldness throughout an outrageously successful organisation.

Drawing on hundreds of interviews with current Netflix employees and never-before-told stories from his own career, Hastings elaborates on these controversial principles at the heart of the Netflix psyche, which have generated results that are the envy of the business world. This is the full, fascinating, and untold story of a unique company taking over the world.

Daisy Meyrick manages the translation rights for No Rules Rules 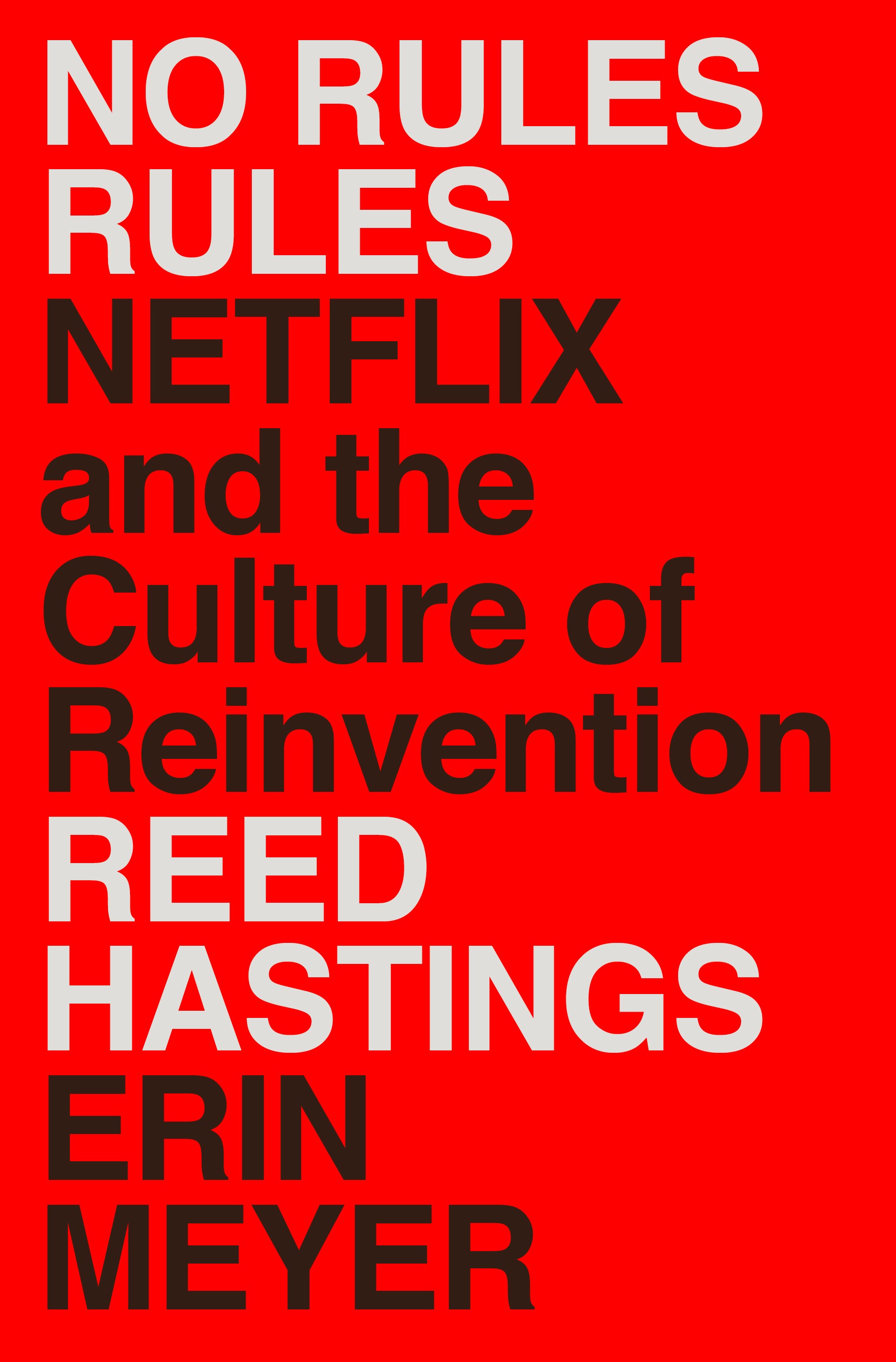