A domestic family drama set on Andy Griffith's 21st Birthday, The Herd is a humorous and touching look at the minutiae of living with severe mental and physical disability.

The Herd opened at the Bush Theatre in 2013 and received its American premiere at Steppenwolf Theatre in April 2015.

a lively and moving comedy-drama... Kinnear writes witty but always natural dialogue that allows his themes to emerge organically

Christopher Isherwood
New York Times
a vivid and unsentimental portrait of domestic life, flecked with wry humour Henry Hitchings
Evening Standard
contains some good meaty roles and displays the kind of emotional dynamism one associates more with American than British drama. Michael Billington
The Guardian
insightful, melancholy humanity pervades his debut play, yet the result is (at times deafeningly) full of emotional explosion Libby Purves
The Times
this play warrants nothing less than a box-office stampede Dominic Cavendish
The Telegraph
a witty, agonising and eye-opening play Paul Taylor
The Independent 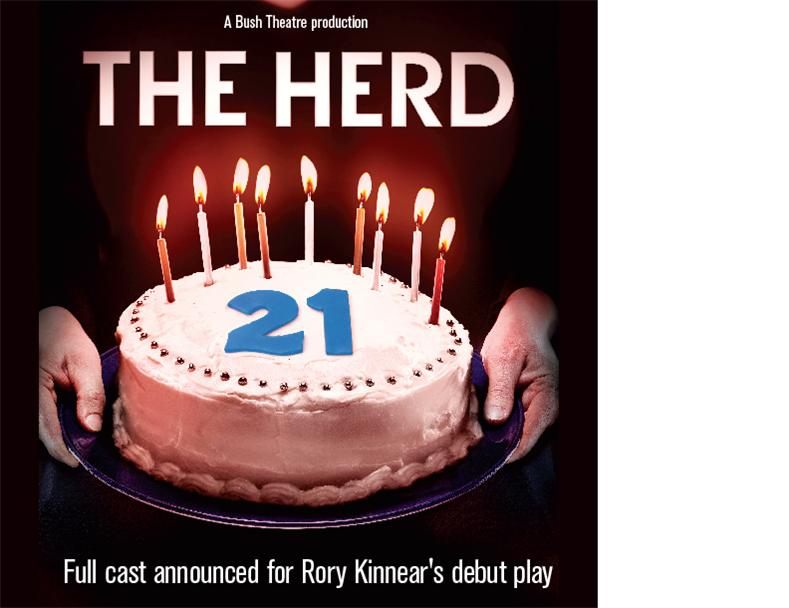