Rosalie played various roles in London Road, which was shortlisted for Best New Musical in the Evening Standard Theatre Awards 2011.
Media
Reviews
A really worthwhile, home-grown, experimental piece of musical theatre at the National. Michael Coveney
Whatsonstage.com
One of the most exciting experimental pieces the National has ever presented. Michael Coveney
The Independent 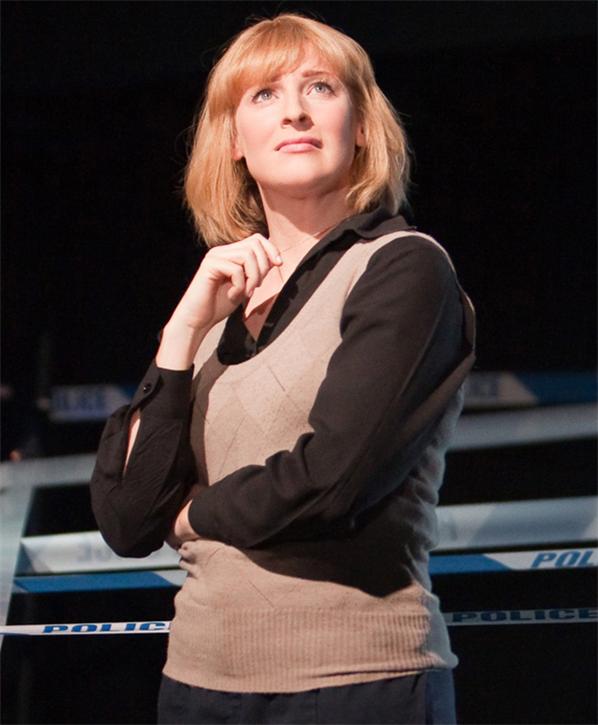