Tin Star tells the story of Jim Worth, an ex-Metropolitan police detective who has moved with his family to the Rocky Mountains to start a new life as a local police chief in an idyllic rural community. When his small town is overrun by migrant workers from a massive new oil refinery – the wave of drugs, prostitution and organised crime that follows them threatens to sweep away everything in its wake.

When Jim makes a stand, his act appears to prompt mysterious assassins to unleash sudden and violent retribution on Jim and his family; the resulting tragedy irrevocably shattering the peace they had found in this once perfect mountain idyll and transforming their remote sanctuary into a hellish and inescapable prison. 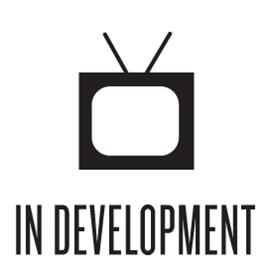