Rufus directs a new adaptation of Everyman by Carol Ann Duffy in his first production as Artistic Director of the National Theatre.

Everyman is successful, popular and riding high when Death comes calling. He is forced to abandon the life he has built and embark on a last, frantic search to recruit a friend, anyone, to speak in his defence. But Death is close behind, and time is running out.

One of the great primal, spiritual myths, Everyman asks whether it is only in death that we can understand our lives

Norris’s virtuosic production that captures both the frantic dizziness of a money-driven world and the beckoning finality of death.

A good start from the new boss

a vivid retrieval of the medieval morality play Everyman 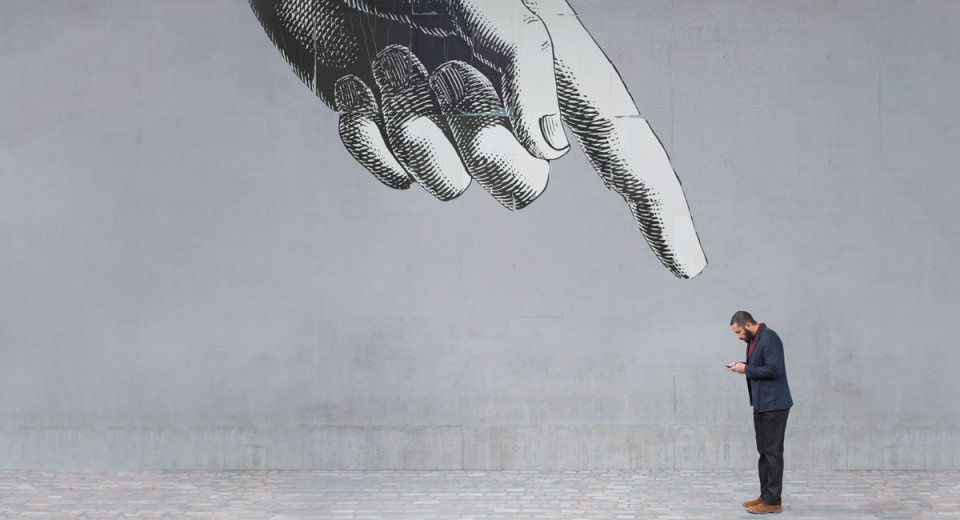