Winner of the Betty Trask Award 2018

It is the winter of 1915 and Iraq has been engulfed by the First World War. Hungry for independence from Ottoman rule, Ahmad leaves his peaceful family life on the banks of the Tigris to join the British-led revolt. Thousands of miles away, Welsh teenager Carwyn reluctantly enlists and is sent, via Gallipoli and Egypt, to the Mesopotamia campaign. Carwyn's and Ahmad's paths cross, and their fates are bound together. Both are forever changed, not only by their experience of war, but also by the parallel discrimination and betrayal they face. Ruqaya Izzidien's evocative debut novel is rich with the heartbreak and passion that arise when personal loss and political zeal collide, and offers a powerful retelling of the history of British intervention in Iraq.

manages the translation rights for The Watermelon Boys 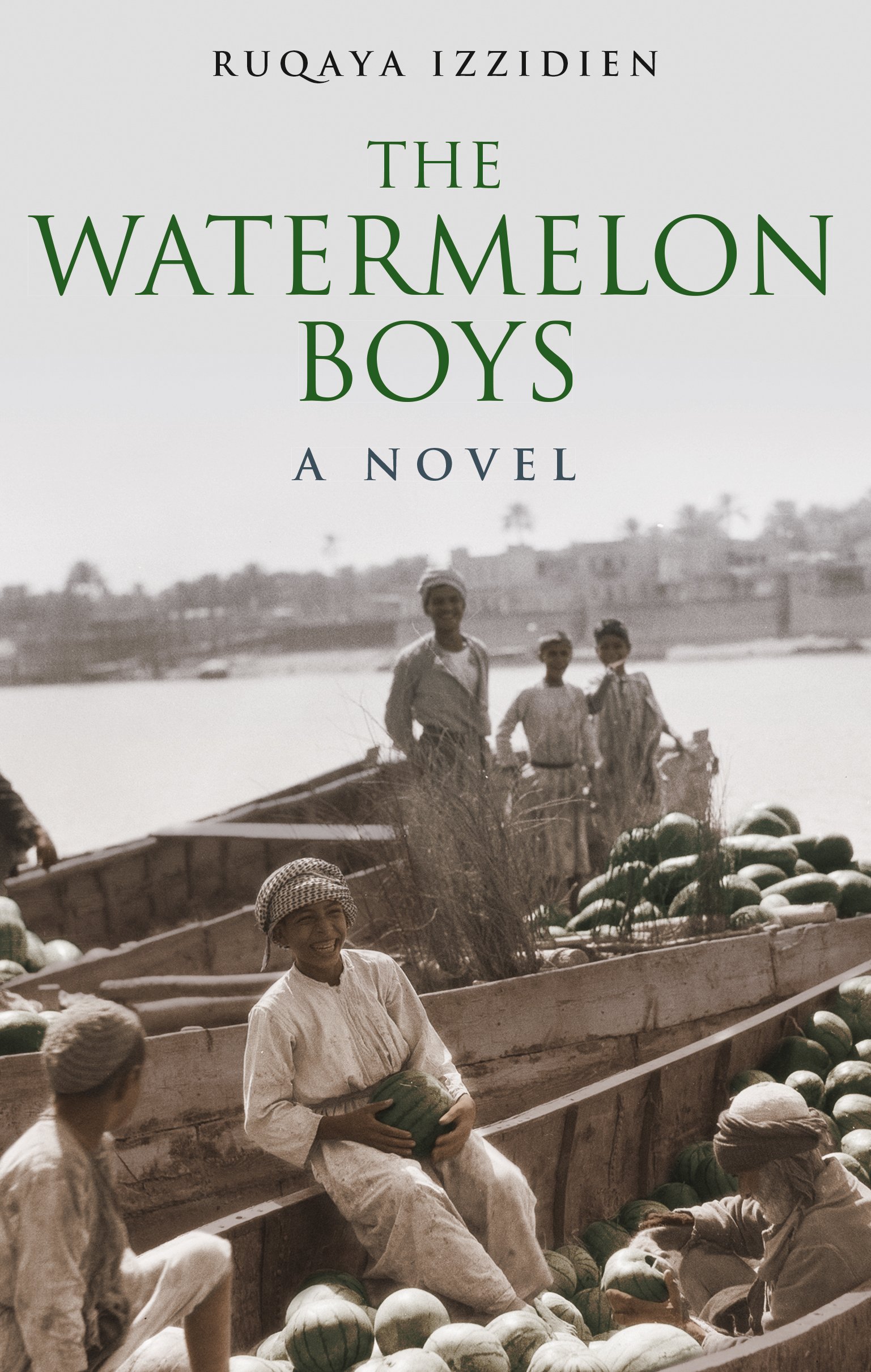