A gripping story of how one woman went from a haute cuisine head chef to a convicted inmate running a prison kitchen, Sabrina's Chef premiered at the Edinburgh Festival 2014 to great critical acclaim. It won a Scotsman First Fringe Award and the production gained a Stage Award for Acting Excellence.

[Sabrina's] one-hour monologue [is] rich with lyricism, poetry and imagery that is sometimes beautiful and sometimes visceral

New writing of this calibre is rare. Mahfouz’s command of language is by turns shocking, astonishing, and breathtaking, each sentence perfectly calibrated and each pause judiciously timed.

The writing is rich and rhythmic and patterned 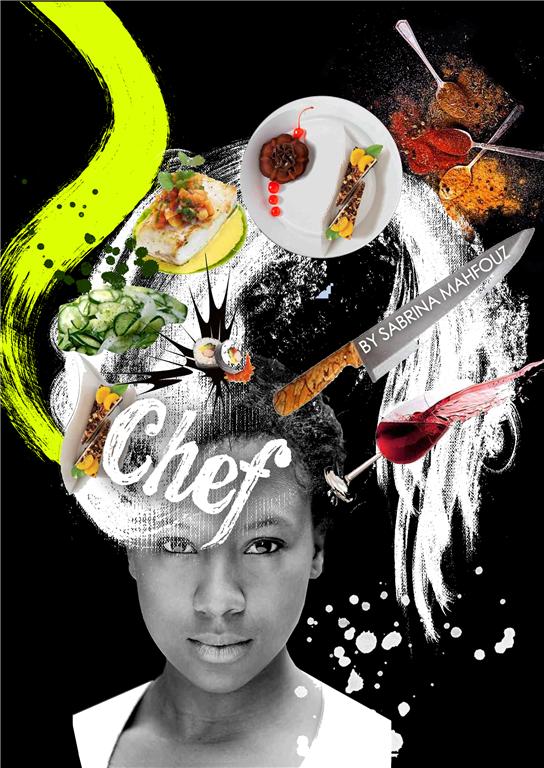