World English → William Morrow & Co, Inc
Benjamin Frankiln’s Bastard by Sally Cabot is an absorbing and compelling work of literary historical fiction that brings to life a little-known chapter of the American Revolution — the story of Benjamin Franklin and his bastard son, and the women who loved them both.

William Franklin, the son of Benjamin and his favorite mistress, Anne, is raised by Deborah, Benjamin’s wife. A steadfast loyalist, he and his father cannot reconcile their wildly disparate views, causing a rift in the bond both thought unbreakable.

Fascinating and heartbreaking, Benjamin Franklin’s Bastard is a gripping tale of family, love, and war, set against one of America’s most fascinating periods of history.
Rights 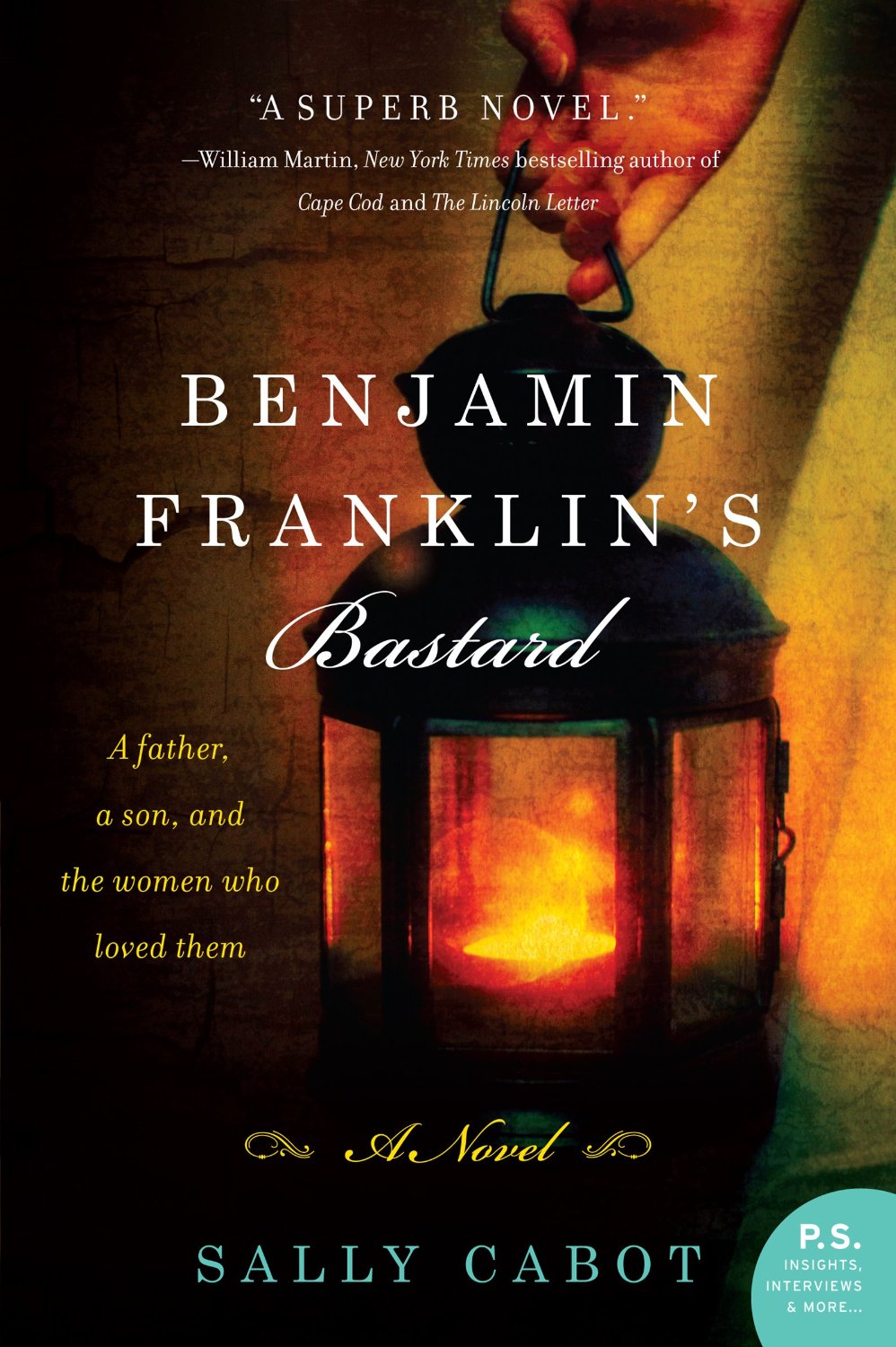