He's got everything under control.

You don't know Craig Malton. Hopefully you never will - until you need his help, help that the police can't give you. As well as running a respectable security firm for Manchester's elite clubs and bars, Malton moves in dangerous circles amongst the city's most cutthroat criminals. Nothing happens in his beloved city without his say so.

She's going to turn it all upside down.

Keisha Bistacchi has never forgiven Malton for walking out on her all those years ago, and has been keeping a close eye ever since. When her husband is brutally kidnapped, she begs Malton to find him. But Keisha is no damsel in distress, she's as tough as the best of them, and with a violent gang war on the horizon, she'll do whatever it takes to get out alive.

Who will be the ones calling the shots? 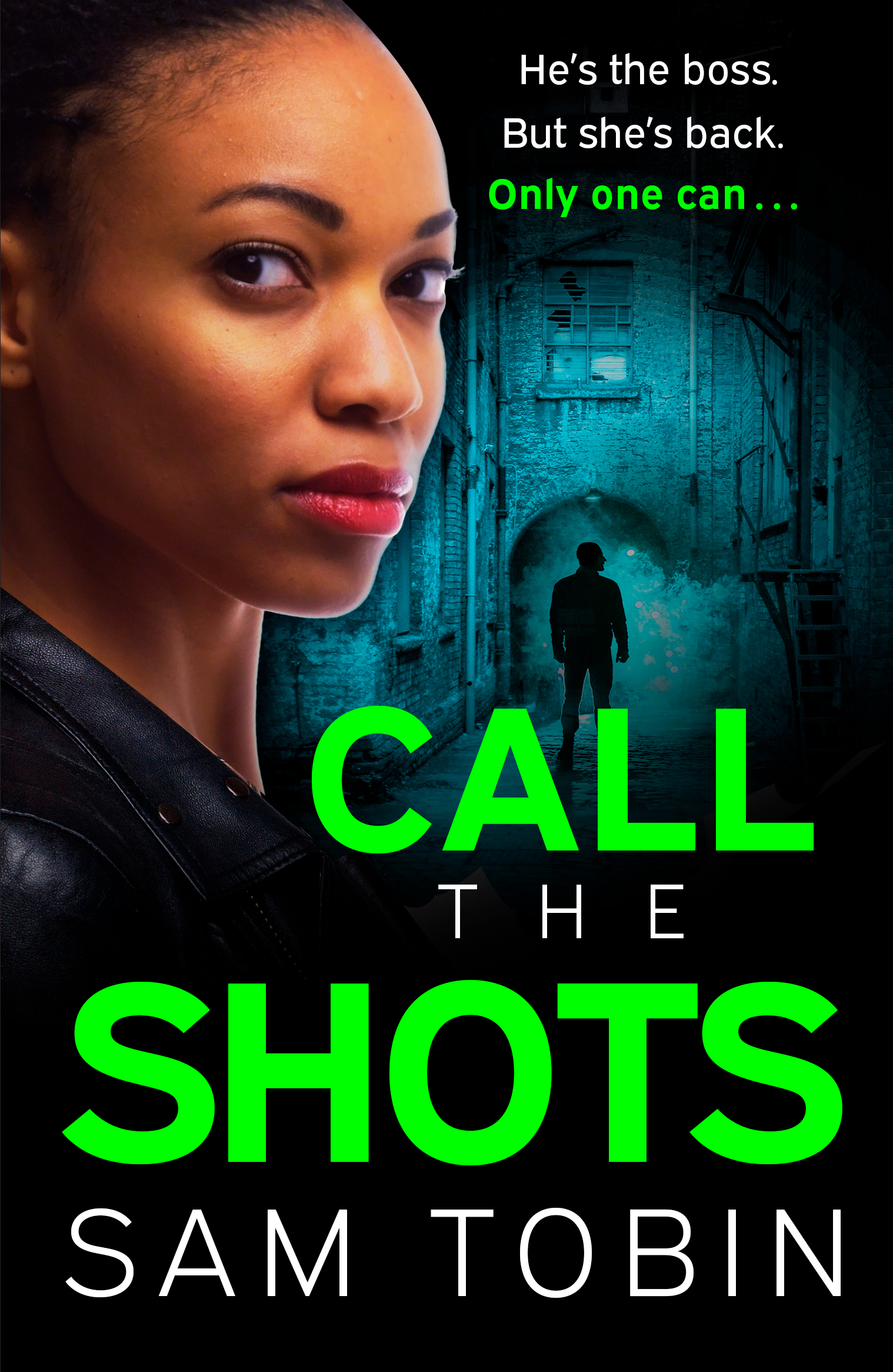