The Dead I Know

You wake in the middle of the night, your arms and feet pinned by strong hands. As you thrash your way to consciousness, a calm voice says, 'Steady. We're here to help.' Your mind registers a paramedic, a policeman, an ambulance. You are lying on the lookout at Keeper's Point, the lookout Amanda Creen supposedly threw herself off. And you have absolutely no idea how you got there.

Aaron Rowe walks in his sleep. He has dreams he can't explain, and memories he can't recover. Death doesn't scare him - his new job with a funeral director may even be his salvation. But if he doesn't discover the truth about his hidden past soon, he may fall asleep one night and never wake up.
Rights

Roxane Edouard manages the translation rights for The Dead I Know

The audio rights are handled by Pippa Masson. 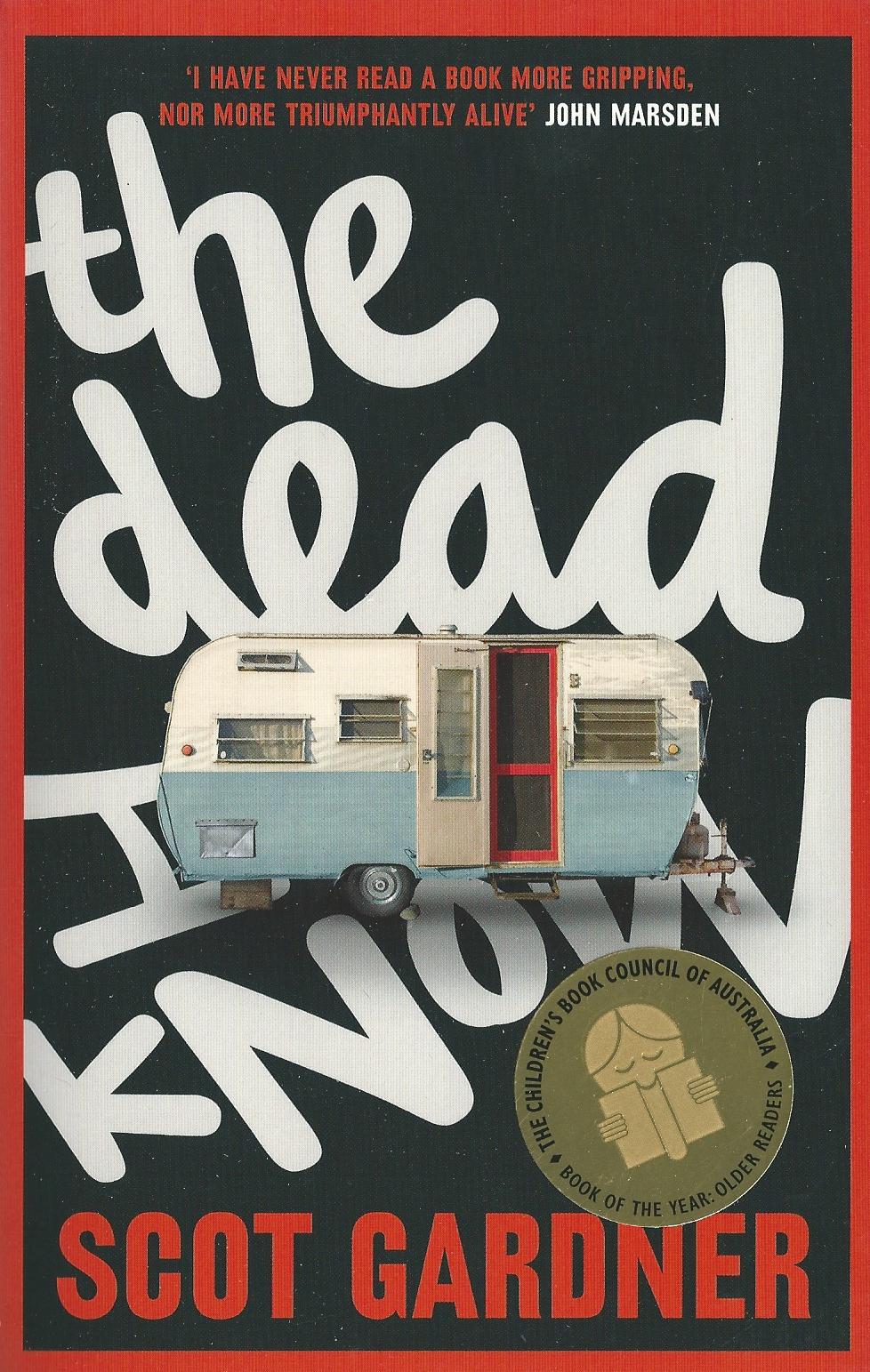