The Diaries of a Military Wife During the Second World War

In 1935, Evelyn Shillington started a diary, little knowing the years of turmoil this diary would cover, and how insightful her experiences as an army wife would be to the following generations.

Eve joined her beloved husband, Captain Rex Shillington, whenever she could on his postings during the war giving her a unique view into army life. Through the abdication crisis, to the turbulent years of the Second World War and ending in war-ravaged Italy, Eve documented it all with an inimitable spirit and brave humour.

The diaries lay forgotten in an attic for years until an enterprising antique dealer discovered them by chance. Published seventy year after Eve wrote in her diary for the last time, they offer a new perspective into life on the home front, a first-hand account that was almost lost forever. 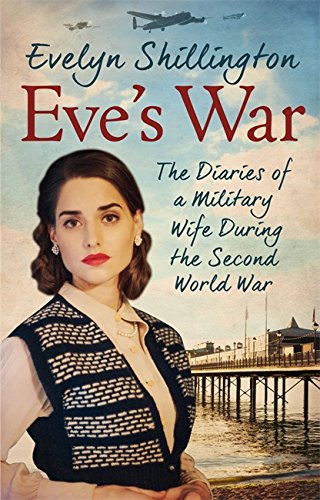