Who do you think you are kidding Mr Hitler?' Not Colonel Rodney Foster, a platoon commander of the Kent Home Guard. Dad's Army, the iconic comedy series is as well-known today as it was forty years ago. But the reality of life in the Home Guard was often very different. Here, for the first time, is the full inside story of the Home Guard, the ragtag volunteer army that defended the coast of Britain from German invasion during the Second World War. Colonel Rodney Foster, who retired to Hythe in the south of England after a military career in British India, joined the Home Guard in 1940 and kept a diary every day - a highly illegal act at the time - and in it meticulously chronicled his service in the real Dad's Army.

He records with a unique wit and wisdom the everyday details of family life during the war: the domestic routine dogged by air raid warnings, the antics of soldiers stationed nearby taking every chance to improve their lot, the quiet strength of a small community faced with great adversity.

Dan Snow
The One Show

A real pleasure... If you lament the demise of the stiff upper lip, this is the book for you. 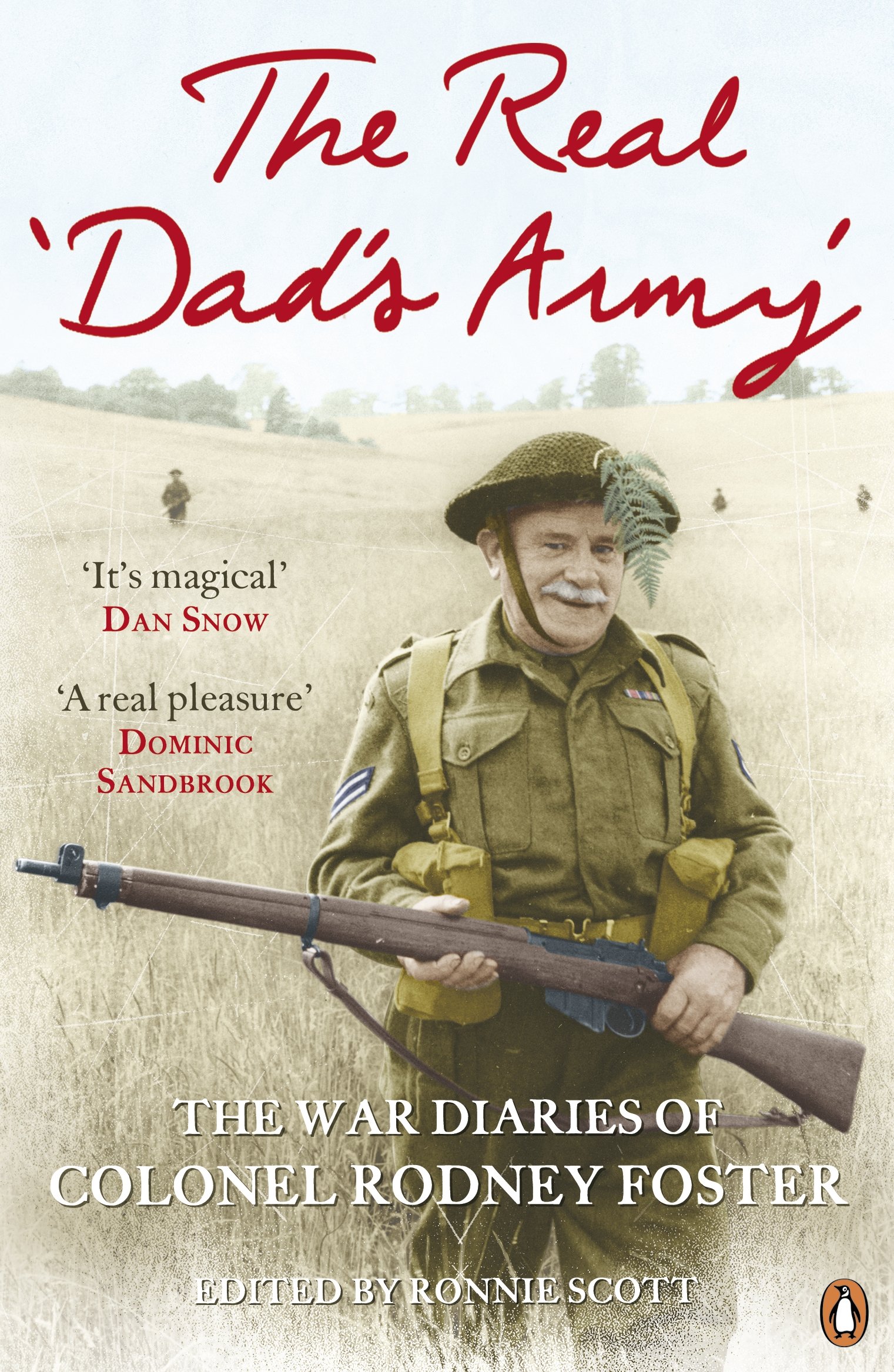