Three Men and a Bradshaw

UK & Comm → Random House (Ed. Harry Scoble)
Wryly humorous and quintessentially British, Three Men and a Bradshaw collects the previously unpublished holiday journals of John Freeman, who travelled Britain with his brothers during the 1870s. Each year the trio would settle upon a destination, buy their tickets and set off – armed, of course, with their trusty Bradshaw's Descriptive Railway Hand-book.

John's delightful records of their trips contain much that will resonate with the modern traveller, from the eccentricities of fellow passengers and locals to the tender mercies of the British climate. At the same time they offer insights into the experiences particular to a Victorian tourist, and are full of valuable local history on everywhere from Devon and Jersey to Scotland and Wales.

Beautifully illustrated throughout with John’s original drawings, this is a fascinating and uniquely personal historical artefact, as well as an enchanting and frequently hilarious evocation of a distant but still wholly recognisable Britain.
Rights

Three Men And A Bradshaw is a fascinating slice of Victorian life, from the same tradition as Diary Of A Nobody and Three Men In A Boat, with a hint of Punch. If you’ve a thing about history or rail travel or both, and if you’re stuck for something to read on your next train journey, you’d have to go a long way to find a more diverting way to pass the time. 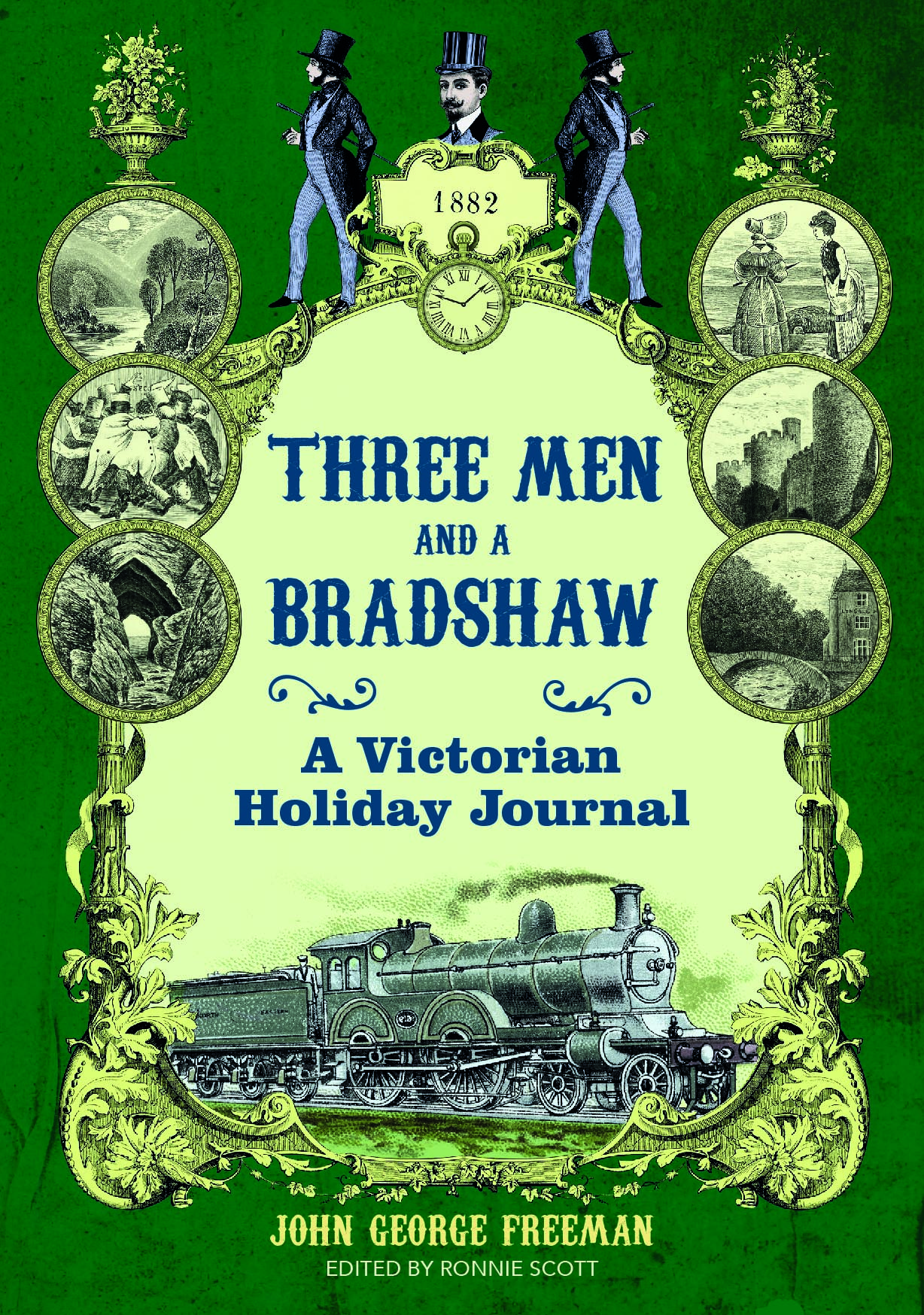