In December 2019, soon after her mother's untimely death, Shobna Gulati discovered bags and bags stuffed with press clippings, spanning Shobna's life from childhood right up to the year before her mother died in her family home. As Shobna sat in the midst of a sea of clippings she began to think over her mother's life and the stories that had only begun to surface from her past as she lost her to dementia.

Remember Me? captures the powerful emotions that these memories hold to both Shobna and her mother; secrets they had collectively buried and also the concealment of her mother's condition.

In this deeply moving yet humorous memoir, a daughter sets out to reclaim her mother's past after her death, and in turn, discovers a huge amount about herself and their relationship. What ensues is a story of cultural assimilation, identity and familial shame.

Octopus Publishing Group manages the translation rights for Remember Me? 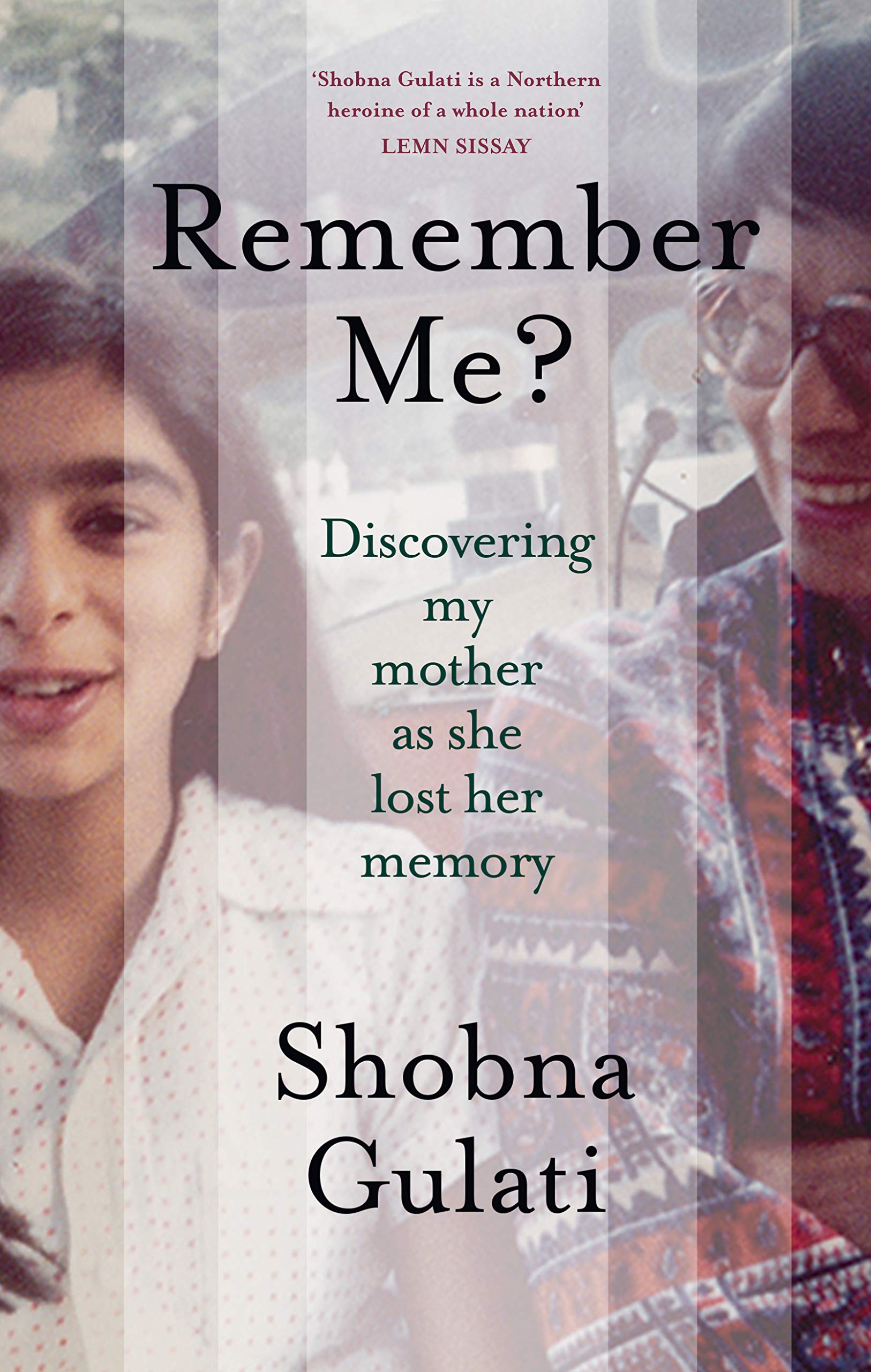