Whispers of the Dead

In America to escape London and the violence that nearly killed him, forensics expert David Hunter has returned to the research facility where he trained – the Body Farm in Tennessee. He needs to know whether he's still up to the job of confronting death in all its strange and terrible forms.

So when his former mentor invites him to accompany him to a crime scene, he agrees. He'll be there as an observer, so what could possibly go wrong?

But even he is unprepared for what awaits them in the remote cabin out in the woods. The victim has been bound and tortured, the body has decomposed beyond recognition. Although fingerprints seem to identify the killer, Hunter is uneasy: nothing is quite as it should be.

Then a second body is found. And it becomes clear that the investigating team faces a nightmare of deception and misdirection. Hunter knows they're dealing with a killer who is dangerously familiar with the intricacies of forensics. As the death toll rises and tensions mount, he is pushed deeper into the heart of a desperate manhunt. But has he met his match? This time is David Hunter on the trail of a maniac who simply cannot be stopped?

Shocking, cunning and heart-stoppingly exciting, Whispers of the Dead is a crime thriller of the highest order from a No.1 international bestselling storyteller.

Liz Dennis manages the translation rights for Whispers of the Dead 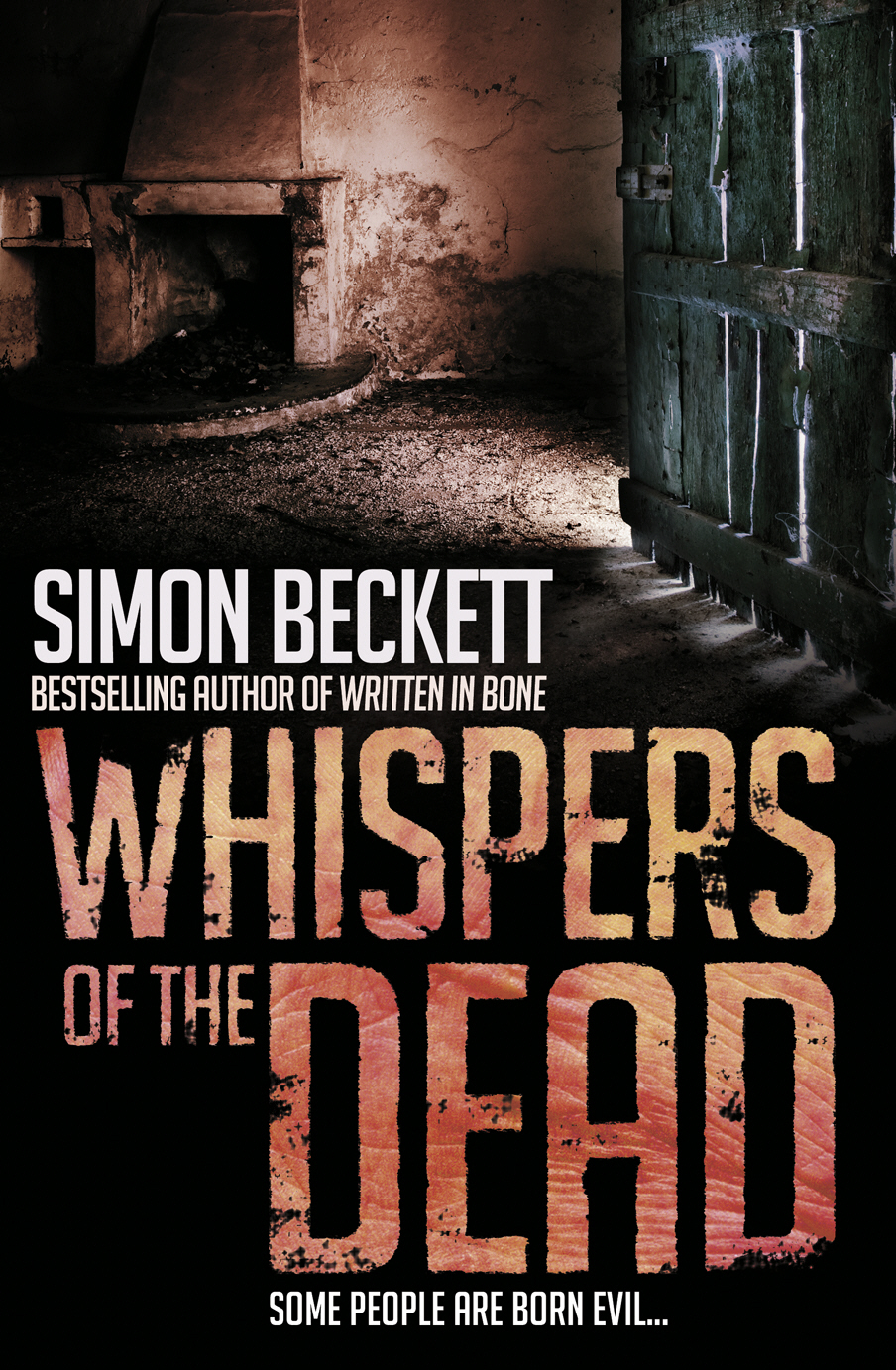