Producer Robin Leach Director Robin Leach Starring
Production Company RDF Television
Broadcaster Channel 4
Simon O'Brien fronts the new Channel 4 property show, The Renovation Game, in which a a team of up-and-coming builders and designers put their own fees on the line if they fail to raise the value of a property.

In each episode, produced by RDF Television and presented by Simon and Jonnie Irwin, the experts are given three days and £3000 to revamp a property. If their efforts don’t pay off and add at least £15,000, they don't get paid.

The Renovation Game airs on weekdays on Channel 4 at 11am from the 7th of November.
Media 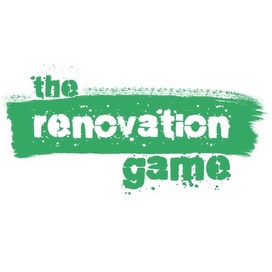