View PDF
tv
Production Company BBC Productions
Broadcaster BBC Three
Canada has a dark secret. Thousands of woman and girls from the indigenous community have been tragically murdered or disappeared. Many have still not received justice.

Stacey Dooley, one of BBC Three’s most popular journalists, travels to British Columbia and Alberta to explore why this is happening, and investigate what is being done about it.

She starts her journey on a remote road dubbed the Highway of Tears where dozens of woman have vanished or been murdered since 1980 whilst trying to hitchhike. Determined to find out why this is happening and who is taking the girls Stacey travels to the city of Edmonton, to meet women working in the sex trade that are at high-risk, some reveal disturbing stories of violence and fear.

Stacey also meets the family of 20 year old single mum, Amber Tuccaro who was abducted and murdered in 2010. There are still many unanswered questions and no justice for Amber or the four other victims found in a six mile radius. Stacey talks to an indigenous reserve chief who helps her understand how historical and institutional marginalisation has played its part in forcing many women towards vulnerability and danger. She meets with police to ask what they are doing to find the missing or murdered and bring closure for the families of Canada’s lost girls 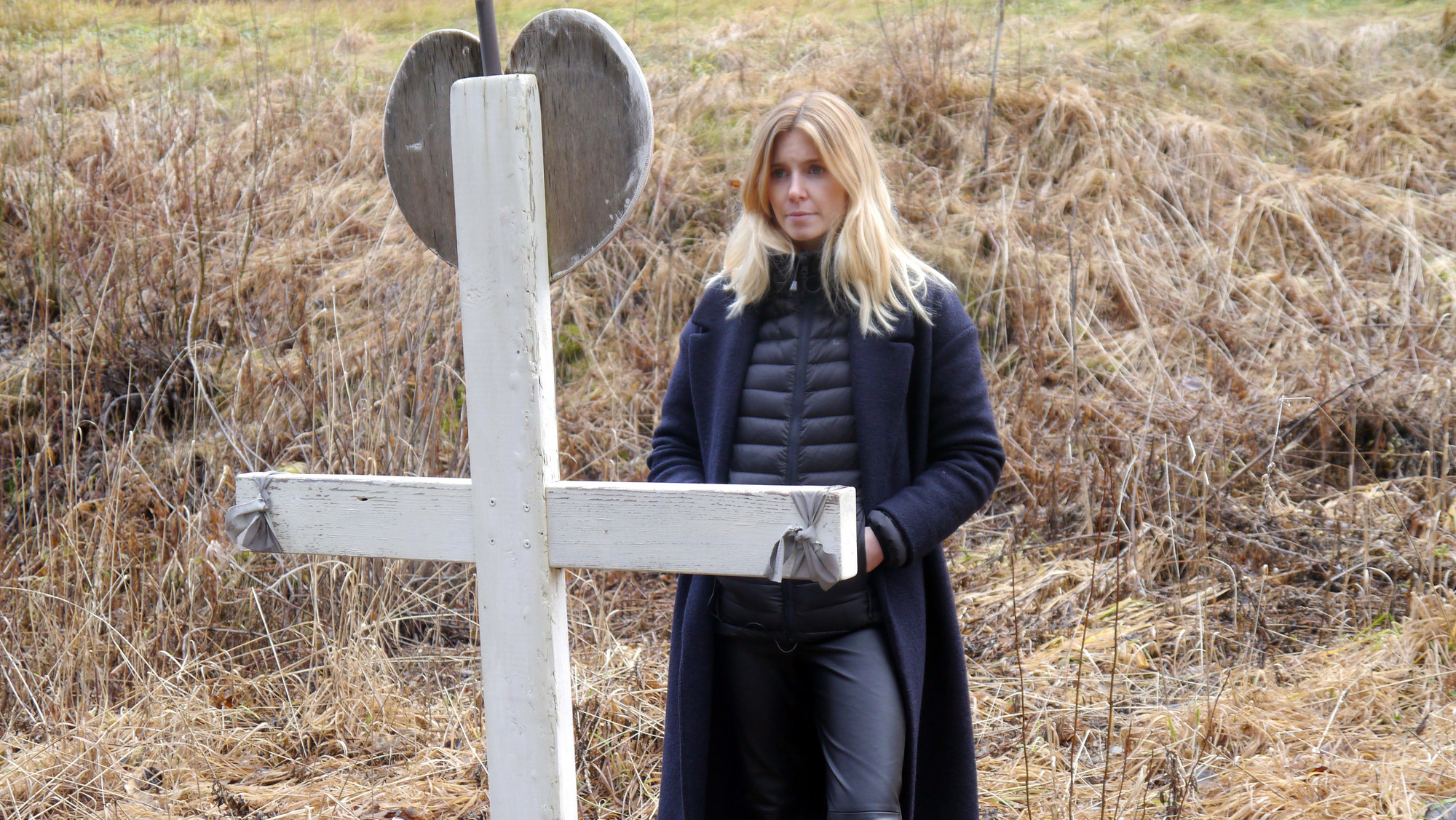