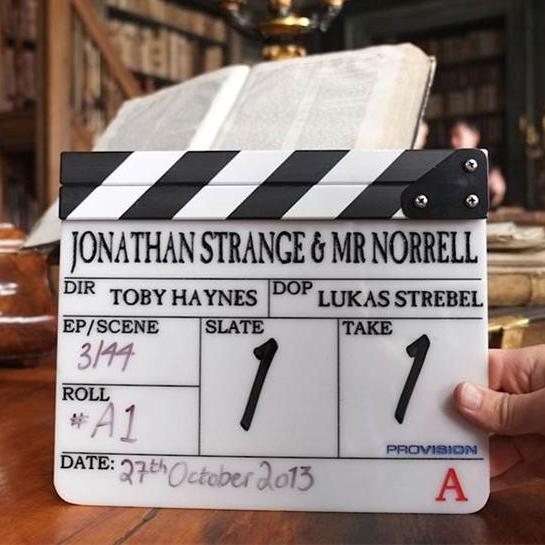 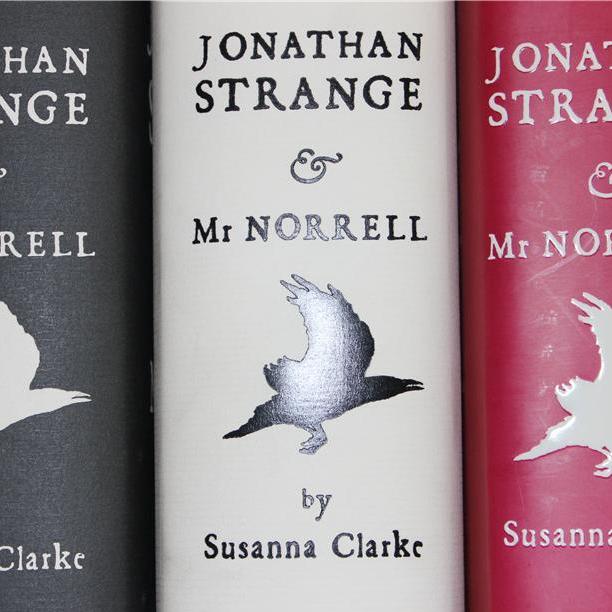 The finest English novel of the fantastic written in the last seventy years.