Thekla plays Mathilde, the mysterious woman who hires Clooney’s assassin character in what he vows will be his last job after a previous assignment ended in personal tragedy. However, all is not what it seems in this Italian-set suspense thriller, where the pursuer becomes the pursued.
Media 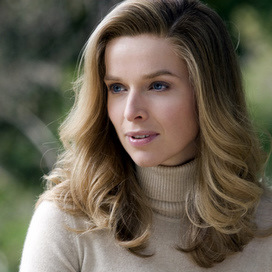