In August 2013 Thomas Dennis played one of the leads in ThickSkin Theatre's new play Chalk Farm, which performed at the Underbelly as part of the Edinburgh Festival.

Chalk Farm is an explosive two-hander which follows the story of teenager Jamie (played by Thomas) and his struggling mum Maggie and the impact of the 2011 London riots on their relationship. 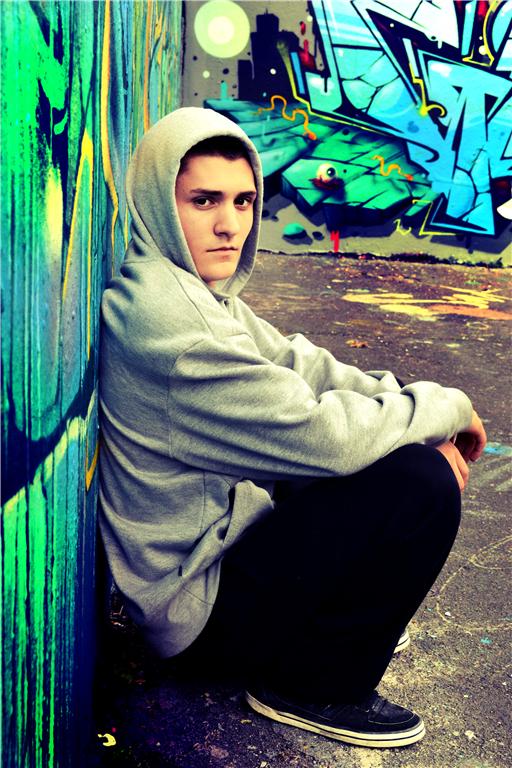