Is Painting Dead? was a discussion on the demise of painting in contempory art chaired by Tim Marlow and hown just after the 1997 Turner Prize ceremony. 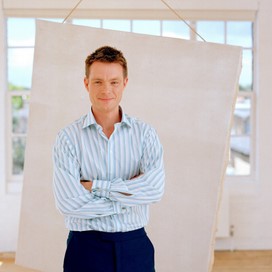