Starring
National Theatre
With his louche air and a developed taste for smoking, gambling, port and women, it’s hard to believe Cis Farringdon is only fourteen. And that’s because he isn’t. Agatha his mother lopped five years from her true age and his when she married the amiable Posket.

The imminent arrival of Cis’ godfather sends Agatha incognito to the Hôtel des Princes to warn him of her deception. But it’s also where her son has cajoled his otherwise staid stepfather into joining him for a binge.

High-spirited carousing leads to a police raid and a night of outrageous mishap as the trapped guests make desperate attempts to conceal themselves from the law and from each other. Indignities escalate at court the next day where Posket, the police magistrate, must preside.
Media
Reviews
'The Magistrate' looks fantastic Andrzej Lukowski
Time Out 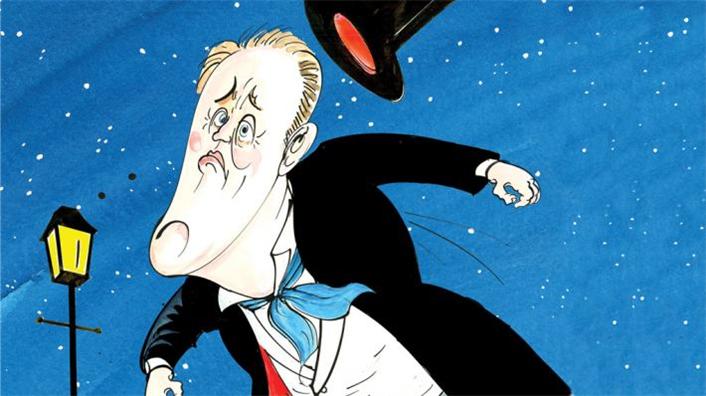