I play the drums in a band called okay

Always hated liner notes - always hated any kinda writing about rock'n'roll - I mean, why don't ya just shut up & listen to the music? - but here I am now, trying to catch in words what I think & feel about my good friend Clap & about these fine & dandy tales he's spun - tales of life on & off the road with a band called okay - a band in which I am lead singer - & in which Clap is drummer - not the world's greatest, technically, even he'd admit to that - but solid & deep & swingin' & truthful - & I suppose that's what I want to say this here book is - truth-full - if I'd written it, it would be all about high times & honeys - & Clap has gotten down that wild stuff - but he's also told the cold truth about the things you lose along the way - & I think he's done it just about as well as it coulda been done - & believe me, I should know: I wasn't there for most of it. Stay cool, Syph x. 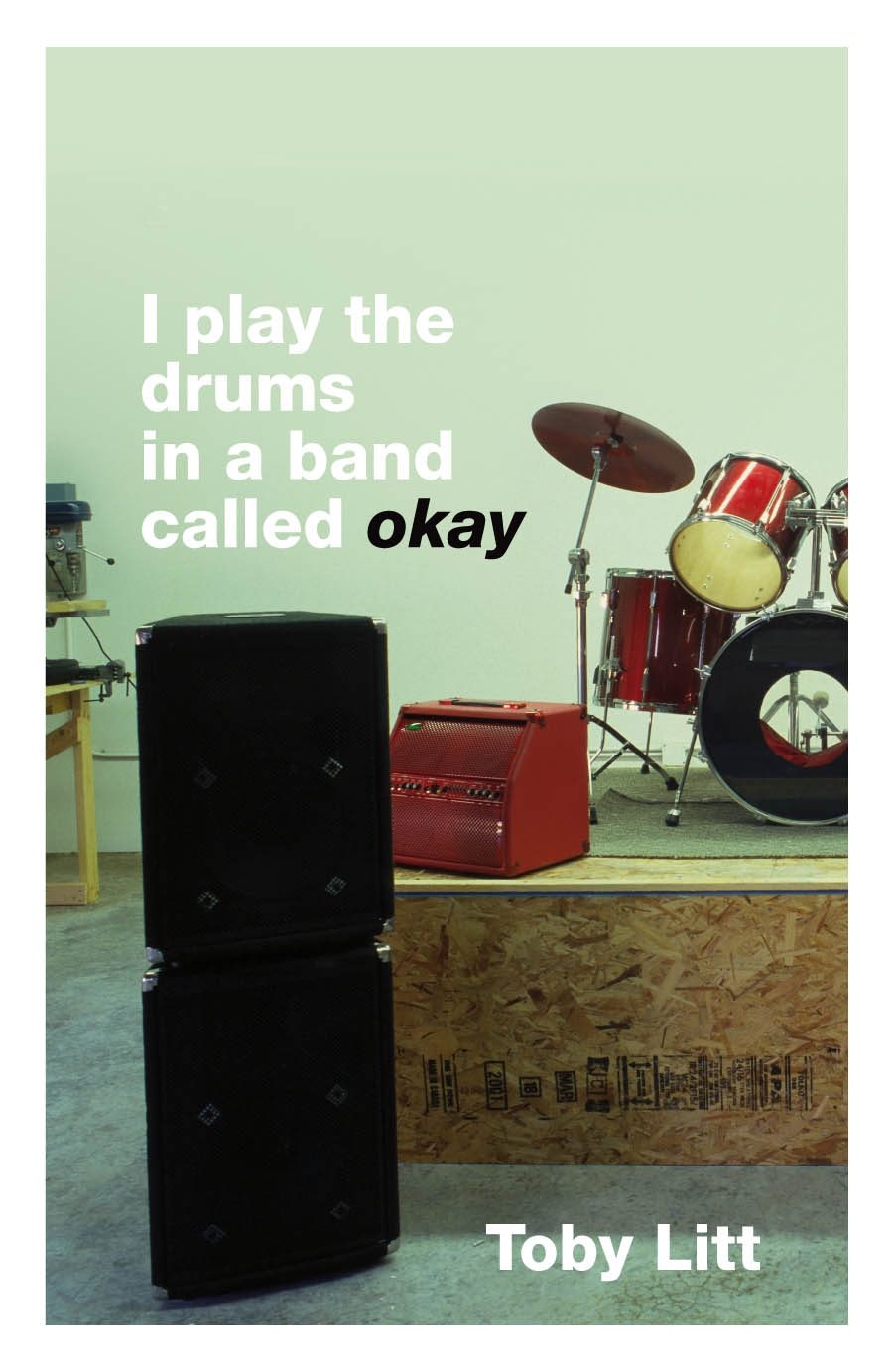