The Measure of Our Lives

A Gathering of Wisdom

With a foreword from Zadie Smith, this collection is at once the ideal introduction to Toni Morrison and a fitting legacy to her tremendously rich body of work.

This assemblage of Toni's writings aims to delineate the totality of her literary vision and achievement. It dramatises the life of her powerful mind by juxtaposing quotations, one to a page, drawn from her fiction and non-fiction — from The Bluest Eye to God Help the Child, from Playing in the Dark to The Source of Self-Regard.

Its compelling sequence of flashes of revelation — stunning for their linguistic originality, keenness of psychological observation, and philosophical profundity — addresses issues of abiding interest in Morrison’s work: the reach of language for the ineffable; transcendence through imagination; the self and its discontents; the vicissitudes of love; the whirligig of memory; the singular power of women; the original American sin of slavery; the bankruptcy of racial oppression; the complex humanity and art of black people.

The Measure of Our Lives brims with elegance of style and moral authority.

Toni Morrison — who died in 2019 — wrote eleven novels, from  The Bluest Eye (1970) to God Help the Child (2015). She received the Pulitzer Prize and the National Book Critics Circle Award. In 1993 she was awarded the Nobel Prize for Literature.

The audio rights are handled by Knopf . 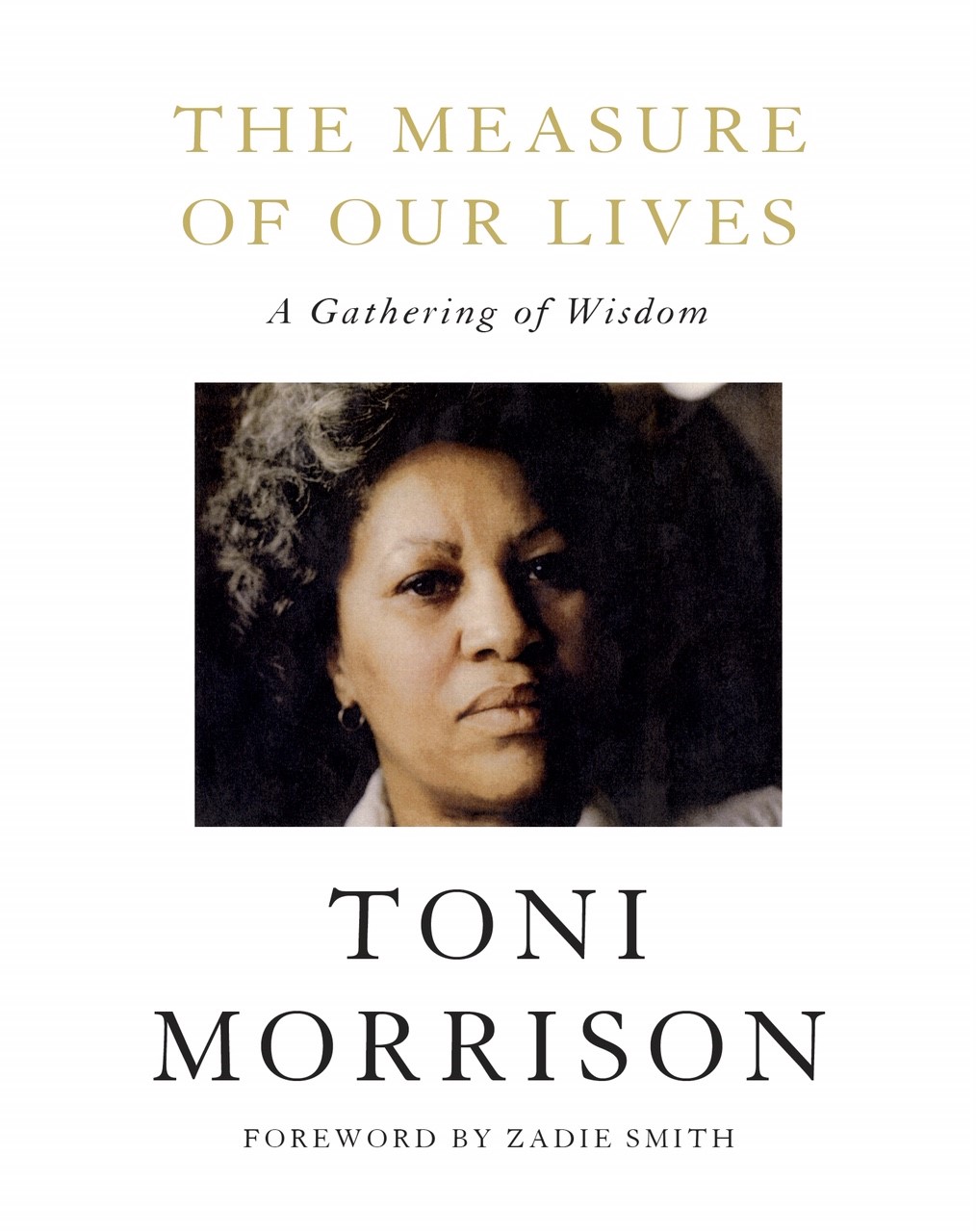