In the summer of 1972, Famagusta in Cyprus is the most desirable resort in the Mediterranean, a city bathed in the glow of good fortune. An ambitious couple open the island's most spectacular hotel, where Greek and Turkish Cypriots work in harmony. Two neighbouring families, the Georgious and the Özkans, are among many who moved to Famagusta to escape the years of unrest and ethnic violence elsewhere on the island. But beneath the city's façade of glamour and success, tension is building.

When a Greek coup plunges the island into chaos, Cyprus faces a disastrous conflict. Turkey invades to protect the Turkish Cypriot minority, and Famagusta is shelled. Forty thousand people seize their most precious possessions and flee from the advancing soldiers. In the deserted city, just two families remain. This is their story.

Liz Dennis manages the translation rights for The Sunrise 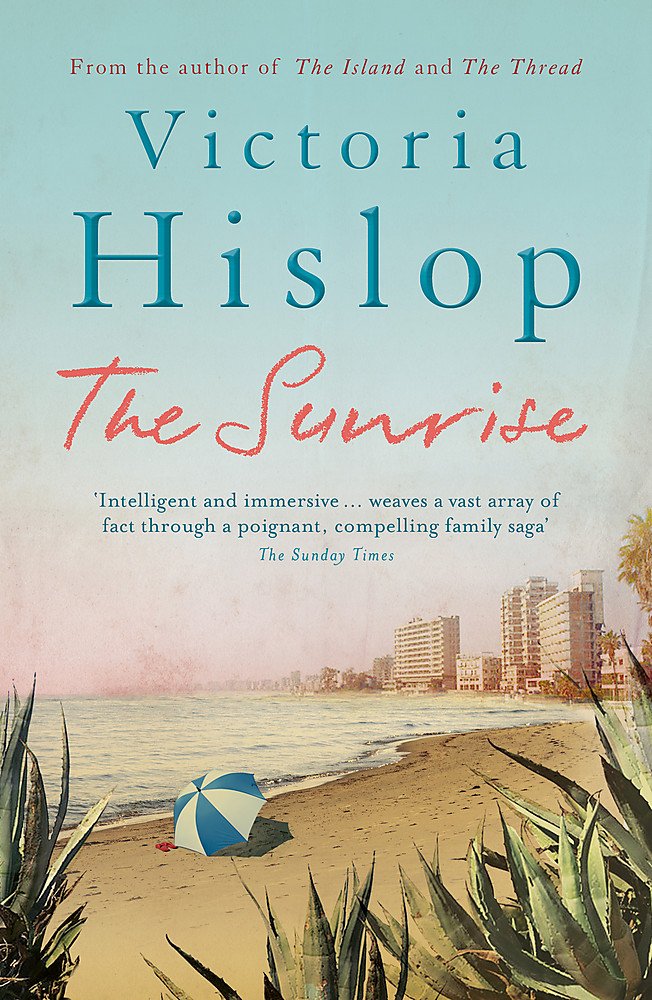