Marion Crawford was 22 when she became governess to the young Princesses Elizabeth and Margaret in 1933. A working-class girl with progressive ideas, she had intended to teach children in the Edinburgh slums. Instead, she had a ringside seat at some of the most seismic events of the twentieth century.

The castles and palaces housed a family frozen in time. But outside the royal gates, poverty and unemployment were breeding unrest in 1930s Britain. Hitler was on the rise in Europe. If royalty was to survive, it must draw closer to the people. And so Marion took the princesses on tubes and buses, swimming at public baths, Christmas shopping at Woolworth’s.

Marion’s devotion meant personal sacrifices. Her passionate affair with a socialist ended tragically. The royals refused to let her leave to marry and start a family. But seventeen years of dedication counted for nothing once she published The Little Princesses, a loving, harmless account of life as a royal governess. It earned Marion the Windsors’ lasting fury.

Basing her fiction on Marion’s own accounts, plus a wide range of historical sources and her own imagination, Wendy Holden shines a captivating light into the childhood of the world’s longest reigning monarch. This is a story of conflict and contradiction, of state dinners and hunger marches, of a left-winger amongst the ultimate conservatives, of a modern woman in an ancient institution. And the divided Britain of the 1930s; the unemployment, the opportunity gap, the rise of the far right. All of this resonates with our own troubled times.

Melissa Pimentel manages the translation rights for The Governess

"This beautifully-researched and captivating novel offers a unique insider’s view of the British Royal Family against an enthralling period of 20th century history. Wendy Holden’s tender and intimate portrait of ‘Lilibet’, the future Queen Elizabeth II, is masterly.”

"Wendy Holden absolutely delivers in this perfect blend
of story and history. THE ROYAL GOVERNESS is a fabulous read for not only for devotees of period fiction and the British Royals, but anyone with a hunger for
a well-crafted tale. Lovers of The Crown series on Netflix will adore this!"

Susan Meissner, Bestselling author of THE LAST YEAR OF THE WAR

“A great book for escaping into...I loved this!”

"I thought I knew all there was to know about the Royal Family (thank you, The Crown), then I read this book . . . so exquisitely detailed it's as if the author is Marion Crawford. I can’t help but wonder how Queen Elizabeth II would have reigned all these years without Marion's guidance . . . a novel that will stand the test of time. I loved it."

“An intimate view of the royal family at a time of great uncertainty and change, The Royal Governess is a
beautifully written and richly detailed piece of historical fiction. Marion Crawford’s dedication to her charges, as well as her passion for education and reform, shines through the pages. Through her eyes, the reader is transported back in time and thoroughly immersed in the lives of the British royal family. A delightful read!”

"Sensitive, funny and fascinating - this masterful novel gives the reader fly-on-the-wall privileges into the early life of the Queen."

Brilliantly researched... I was completely absorbed and transported

I adored this wonderful book. What a great story Wendy Holden has told. 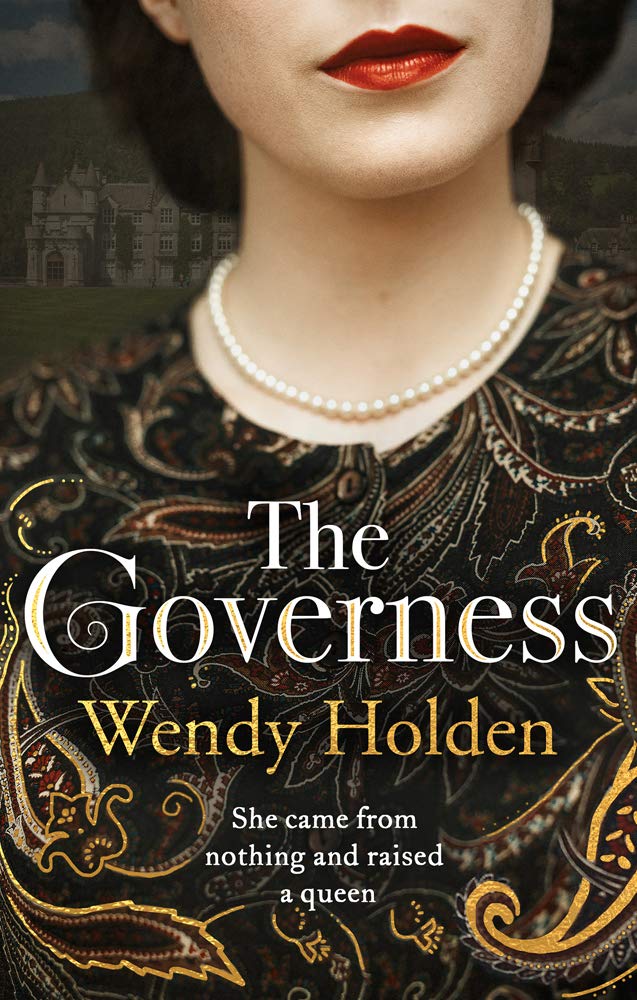