Everybody fears being betrayed: but what if a betrayal landed you in prison, potentially looking after a dead man’s child?

Anthony Beaumont is a golden boy and the sky’s the limit! Public school, Cambridge degree, high-flier in the City and with a wife to die for – what could possibly be better? Well, his sperm-count for one. And when Anthony arrives home early one day after falling sick at the office, his life starts to unravel.

Catching his highborn wife Deborah in flagrante delecto, he lashes out at the surrogate stud. A thump to the face, a fall, and a blow to the head – and before Anthony can blink he is banged up in jail for murder. To add insult to injury, he is about to discover that Deborah is pregnant – with a dead man’s child.

Wendy Perriam’s The Tender Murderer charts the shocking descent from rich boy to pauper and paints an uncompromising picture of society, where the privileged few know nothing and care less about the disadvantaged many. 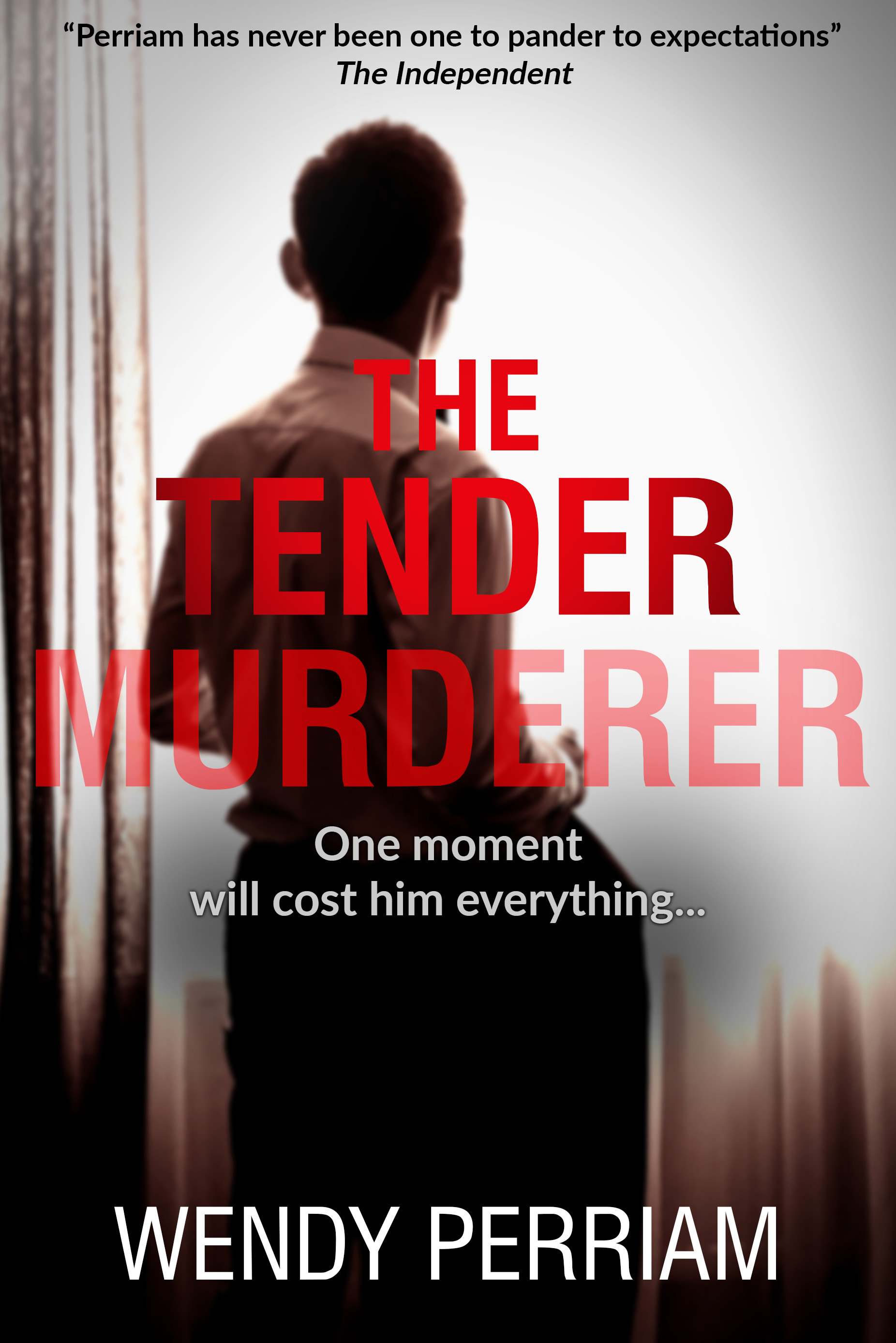