Born in 1899, John James Todd is one of the great, failed geniuses of the last century. His reminiscences, collected in The New Confessions, take us from Edinburgh to the Western Front, the Berlin film-world in the Twenties to Hollywood in the Thirties, Forties and beyond.

Suffering imprisonment, shooting, marriage, fatherhood, divorce and McCarthyism, Todd is a hostage to good fortune, ill-judgement, bad luck, the vast sweep of history and the cruel, cruel hand of fate...

Helen Manders manages the translation rights for The New Confessions

Simply the best realistic storyteller of his generation 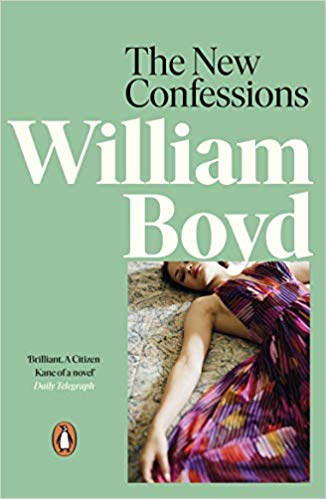